The History of Catalina Island 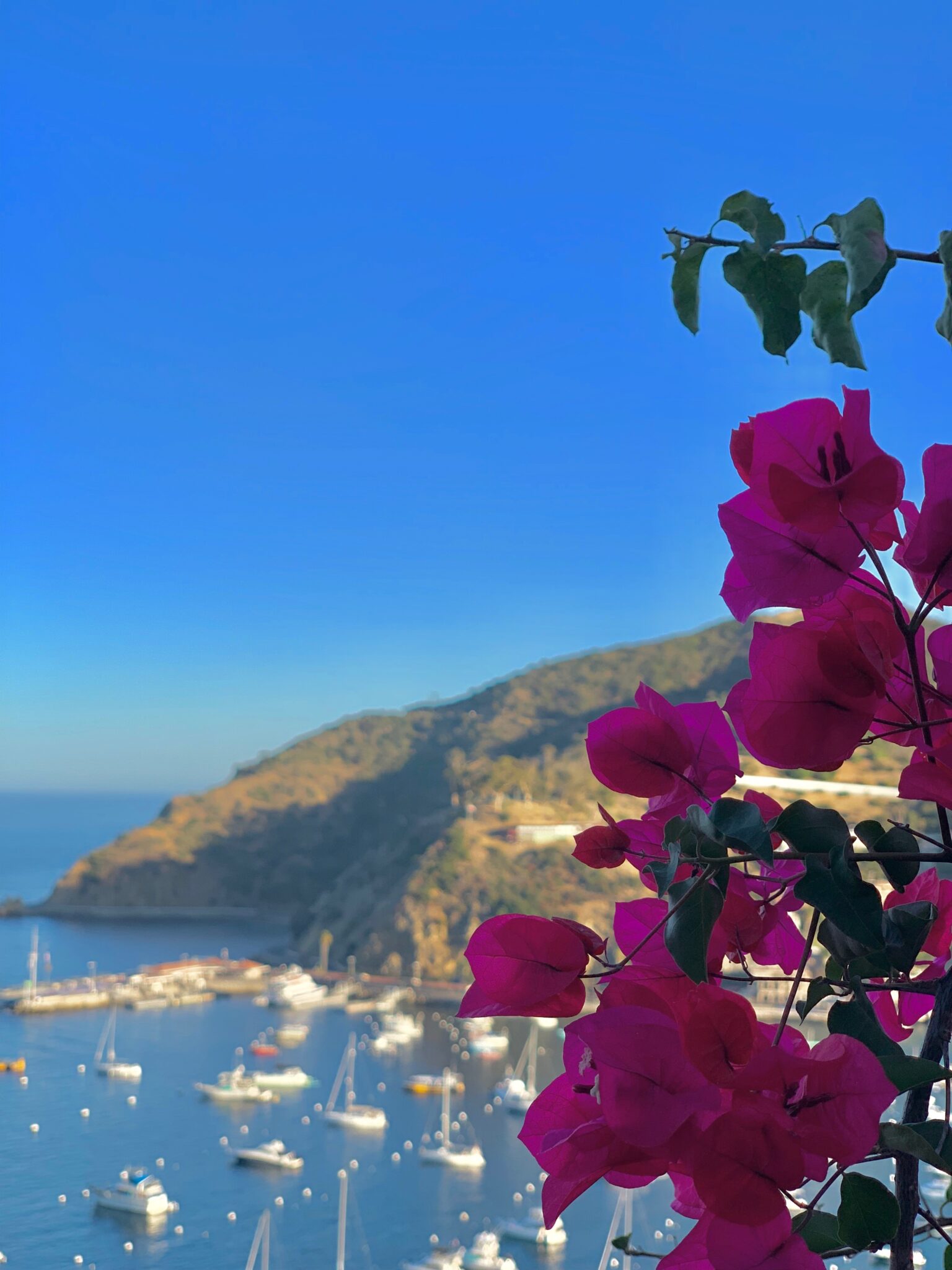 Catalina Island is a beautiful and popular destination for travelers interested in sailing, biking, hiking or camping. Accessed only by air or sea, this picturesque and historical island has a rich and storied history featuring famous figures, Native American reservations, Wild West movies all contributing to the growth and exclusivity of Catalina Island.
Inhabited by Native Americans, Catalina Island was visited and named San Salvador by Juan Rodriquez Cabrillo in 1542 after his ship. Later that same year he would go on to visit San Diego. From this Spanish discovery and eventual change of hands to Mexican territory spawned a growing settlement of fishermen, wealthy landowners and enterprising squatters trying to make a living with sheep and cattle farming. In 1864, the entire island was purchased by Trustees of James Lick Trust with land leased to ranchers to graze sheep, cattle, and goats. During the Civil War this same year, Union troops would scout the island for a possible Indian Reservation, and eventually built the still-standing barracks at Two Harbors. The barracks, the oldest building on the island, were converted later to the Isthmus Yacht Club and still remains a monument to the Civil War, WWII and has been featured in the movies “Mutiny on the Bounty” and “Old Ironside”. 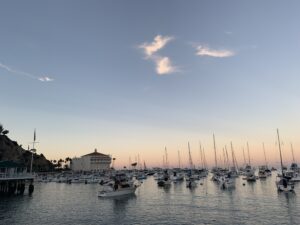 In 1887, a millionaire named George Shatto buys Catalina Island with the intention to make it into a tourist destination for the rich and famous. Shatto investing in a church, hotel, and a large home, gives way to become the City of Avalon, a seaport that is a little less than 3 miles in size with over a million annual visitors a year. Unfortunately, even after all of his investments, Shattos defaults on his loans to the Trust and ownership of the island passes to the Banning Brothers from Long Beach, CA of coastal steamer fame. 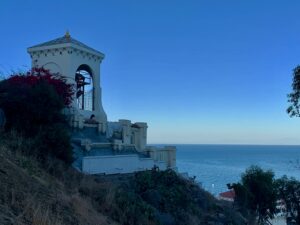 With investments in infrastructure like stagecoach roads, public piers, casinos, and mining the City of Avalon grew to the tourist destination it is today. With mountain biking and hiking trails, sailing, fishing, and camping opportunities, Catalina Island has turned from a scrubby, barely inhabited fishing port to a bucket list tourist attraction.