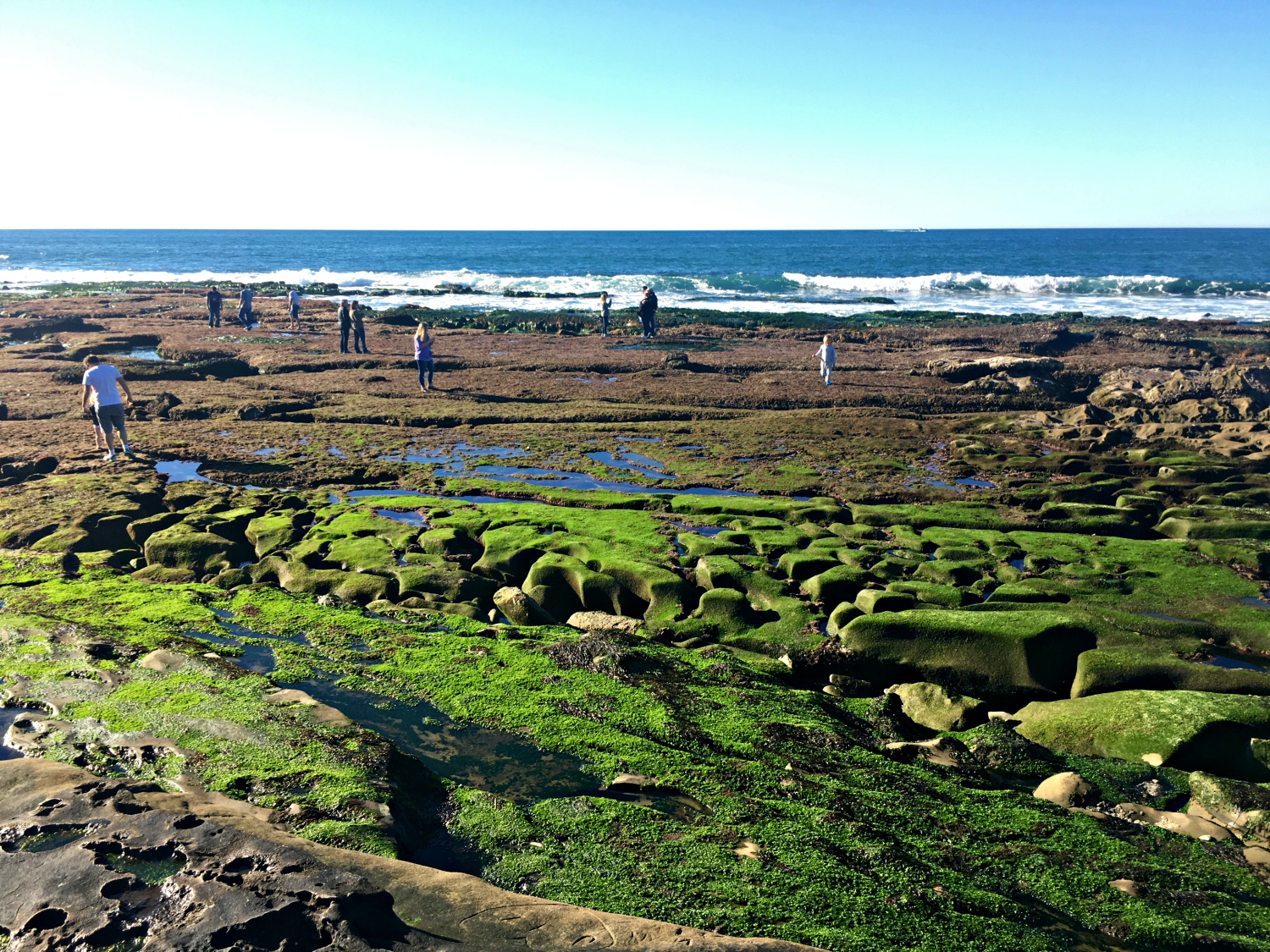 #1 Old Town Starting it All Off

Old Town, which is just west of the presidio, was the first established settlement in San Diego. It contains architecture from Spanish, Mexican, and American periods. Old Town contains so much historical significance that part of it has been turned into a state park.

#2 The Star of India is Still Alive and Kicking

The Star of India is an iron-hulled sailing ship that was built in 1863. It has been fully restored and now serves as the Maritime Museum and is at the harbor waterfront in San Diego Bay. It is actually being sailed out onto the bay on November 17 and 18.

San Diego is a center for a huge network of naval activities. This includes the 11th Naval District headquarters, a supply depot, naval ship, and multiple air stations. There is also a large fleet containing everything ranging from aircraft carriers to atomic submarines. The coastguard also maintains multiple different bases with different types of vessels.

In 1870 there was a gold strike at Julian, in the mountains to the northeast. This heavily increased the population in San Diego to over 40,000 when the railroad was established; however, near the turn of the century, the population dropped down to 17,000 with real-estate ventures failing. It spiked back up with upcoming Navy investments.

#5 There is an abundance of tide pools that are full of small marine life along different points of our shore. There are also multiple different caves that have been formed from wave action. There is a whole different world off the shore of San Diego.