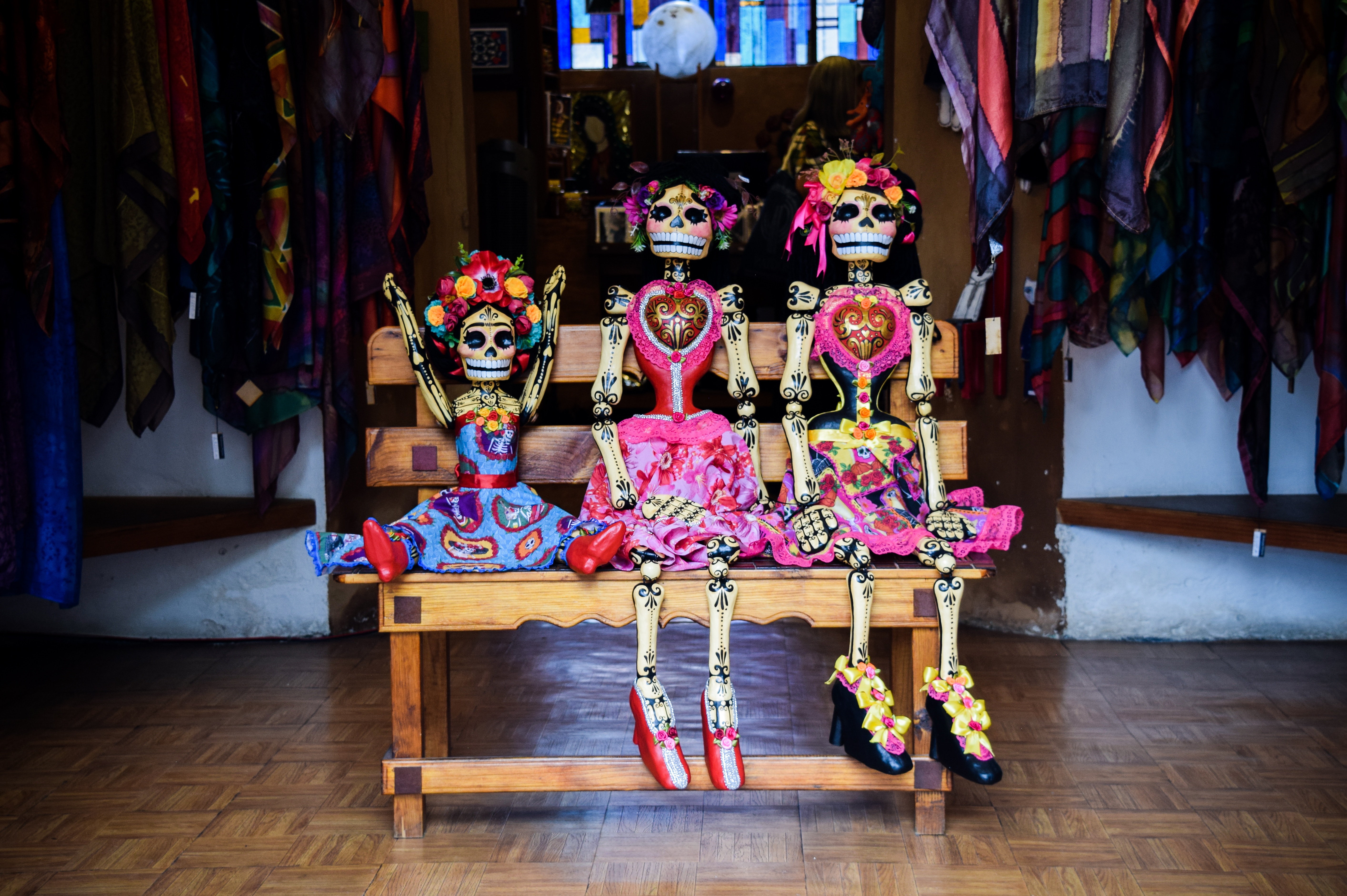 The start of a new season is always exciting! There is something about October that people seem to love. October is pumpkin season- pumpkin spice lattes, pumpkin patches, pumpkin carving, pumpkin everything! The weather starts to cool down and the leaves begin to change color. Let’s not forget about the trick or treating, the fun costumes, and haunted houses. Foreign October festivities, such as Dia de los Muertos (Day of the dead)  have made it’s way to the states, adding a diverse twist to our traditional October celebrations. The Day of the Dead is a Mexican holiday meant to remember and celebrate those loved ones who have passed away. 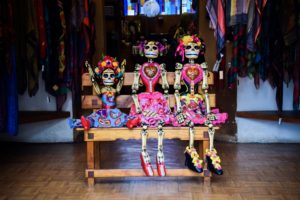 There are plenty of Dia de los Muertos celebrations throughout the city of San Diego starting as early as October 20 and ending November 4.  On October 27, Festival North Park will be hosting a day of the dead festival where an array of Mexican-themed artisanal crafter purveyors from throughout the United States will come together. The festival, where food and drinks will be available, welcomes people from all around the Southwestern US.  On November 1-4, the San Diego Zoo Safari Park will celebrate this holiday with shows hosted in Spanish, a mariachi band, a Ballet Folklorico performance, and food and beverages. For those who like to stay active, enjoy a 5k run along the downtown San Diego Bay on November 4, followed by mariachi and dance performances as well as traditional Mexican food and beverages. 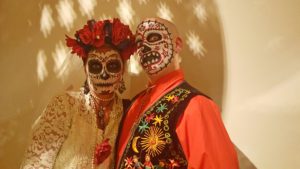