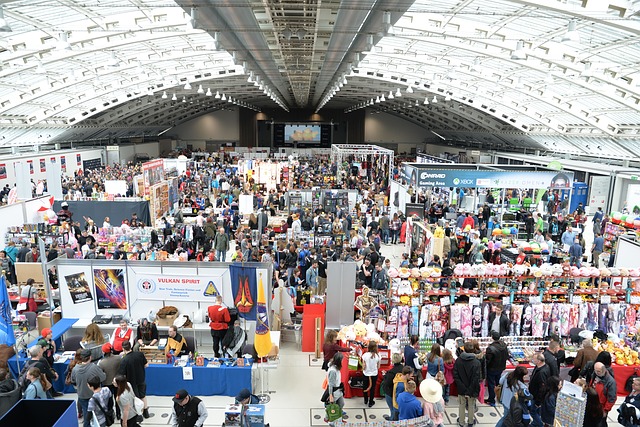 Comic-Con International: the name says it all.

San Diego is home to the largest pop-culture event in the world! Formed in 1970 by a group of San Diego locals as the Golden State Comic Book Convention, Comic-Con has grown into Comic-Con International: San Diego. 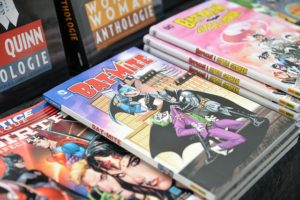 Originally the event showcased primarily comic books and Sci-fi (science fiction) related content. Since it’s inception in the late 70’s the locals only target event has grown into the international authority of pop-culture conventions. 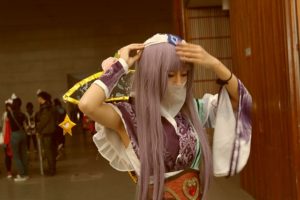 Comic-Con is also an event in San Diego has sold out for 10 years consecutively. The San Diego Convention Center has been home to Comic-Con for 27 years; over half of its 48 years of San Diego history. 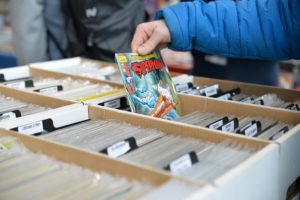 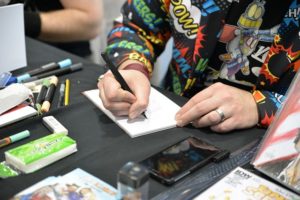 More than 130,000 people are expected to attend Comic-Con San Diego this year alone! These guests will fill over 130,000 hotel rooms and spend a whopping 82,800,000 throughout their stay in San Diego. 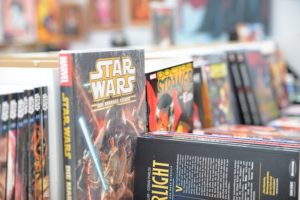 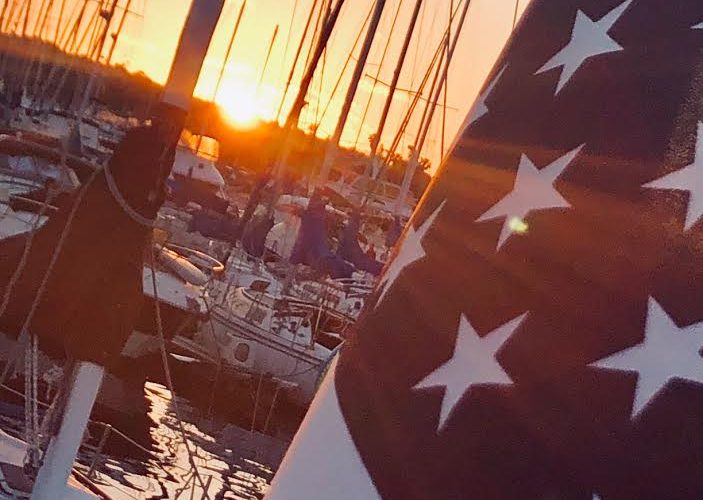 Jam Packed Fun on the Fourth of July! 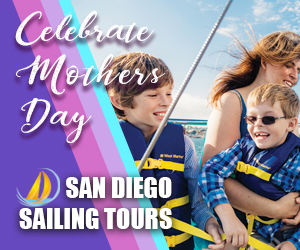 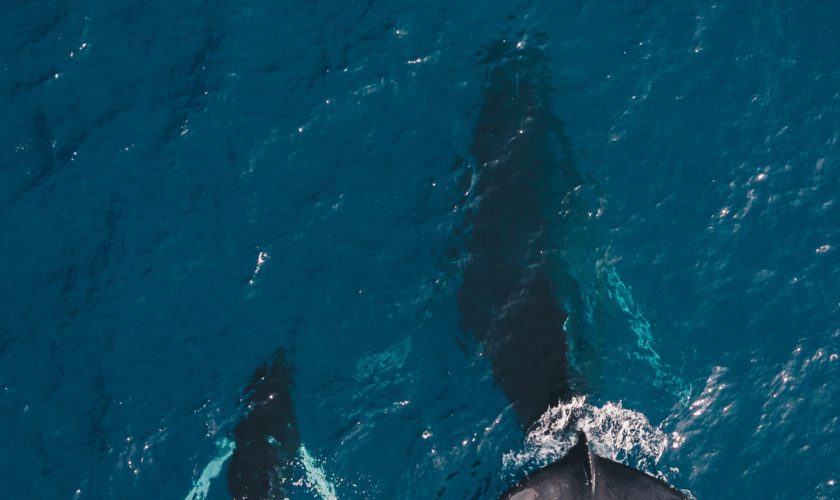