Comic-Con: Its THAT Time Again! 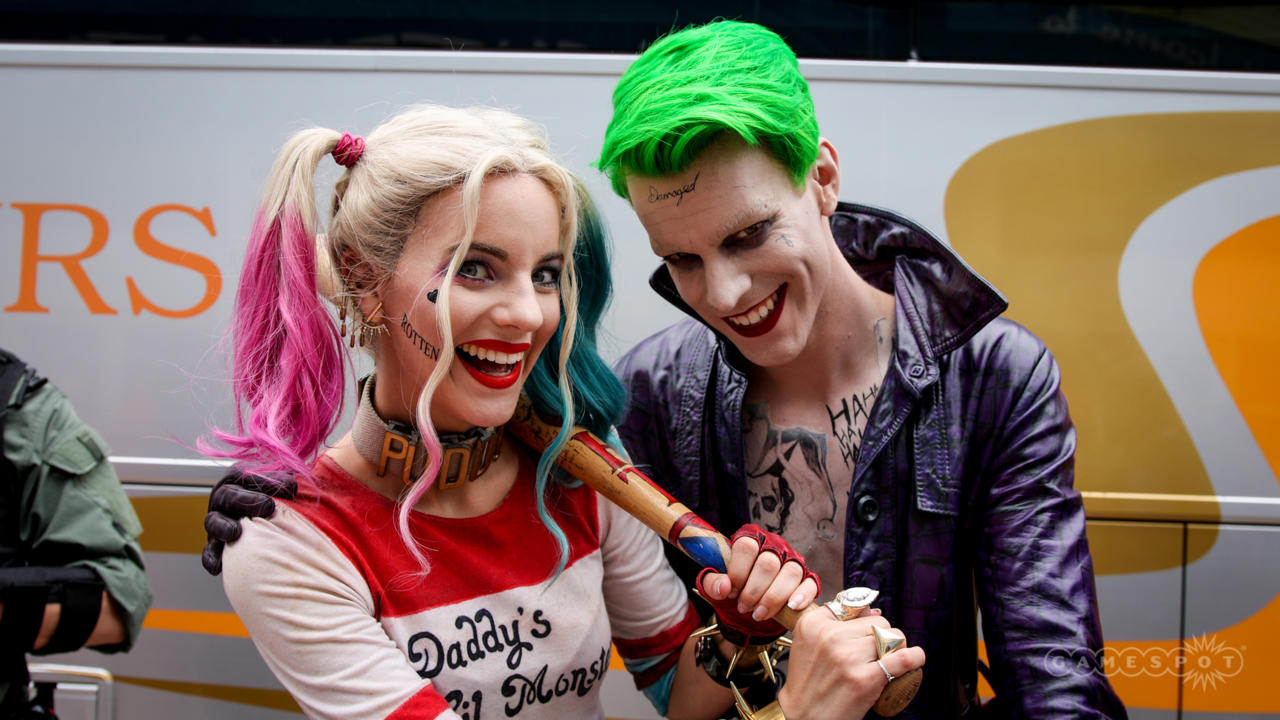 San Diego will proudly be holing the country’s largest comic and pop culture event since the 1970s! Comic-Con only continues to grow over the years, developing the

significance and excitement more and more every time around. Comic-Con has grown so large, that it has now become an annual signature summertime event for San Diego.

Numerous amount of celebrities, artists, and fans of comic books, movie memorabilia along with all things related to pop culture, are attracted to the elaborate, weekend event.

There is plenty of amusement to get mixed into at the three day affair. Guests love and are encouraged to dressing up as featured characters or in custom-made costumes to show off to other visitors!

There will also be plenty of special seminars, and workshops with comic book professionals for those interested. One can even get in some previews of upcoming feature films that have yet to be released!

Big video game companies will also be attending to preview some of their latest to their gurus. It’s no wonder why it is the nation’s largest pop culture event!

Don’t miss out on the major, exclusive, fun!