Different Holiday Traditions Around The World 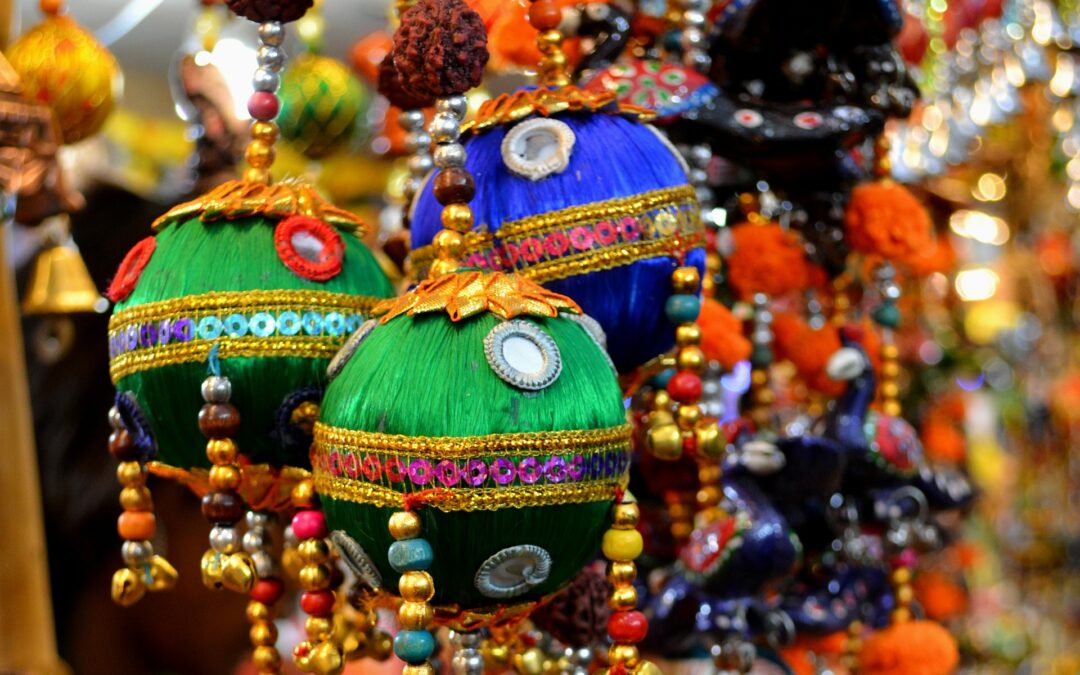 In Diwali, when it comes to the holidays it is mainly the Hindus celebrating and they actually put on an amazing show. There is a major five day festival which is carried out in the Fall (the exact date changes yearly). This holiday was originally intended to celebrate the triumph of good over evil and lightness over dar. This is why in this celebration there are a lot of different mediums brought out that are used in order to produce light such as fire crackers or the simple candle. There are multiple other traditions involving other the other Hindu deity, Lakshmi. Lakshmi represents wealth and creating rangoli. In addition to the entire festival, gift giving is one of the bigger parts of their tradition and this can include any type of food from sweet to savory.

Although everyone knows about Santa himself, not many of us know Sain Nick’s actual origin story. Santa was originally based on a jolly old man who was named St.Nicholas who used to be a fourth-century Greek Bishop known for protecting children. Throughout Europe, St. Nicholas Day is traditionally celebrated on the 6th of December. Saint Nick is usually dressed as a bishop with an angel and devil accompanying him. This has actually been turned into a full celebration in Prague. During the holidays, you can see a spectacle of kids dressed as angels and devils.

Around the world, it may be commonplace for people to find a large pine tree, prop it up in their living room, and wrap shiny string and lights around it. This is what we call Christmas trees; however, in Greece, you will find a lot of boats also wrapped up with shiny lights and strings. They can either be right in the town square or on the water floating! There are two different explanations for this odd phenomenon. The first is to think that the Maritime culture has always lived in Greece, so maybe far before our modernized Christmas with fake trees, the Greeks were just using boats. The second is that St.Nick is actually considered the patron saint of sailors, and the lights are used to celebrate him.

In Iceland instead of going with the good ol’ Santa Clause  they actually tend to believe in the thirteen troll-like Yule Lads. To some extent they are like a mashup between Santa Claus and the seven dwarves. Each comes with their own name and personality. For the 13 nights before Christmas the Yule Lads will go around and leave shoes in the childrens’ shoes. Unless, of course, the kids are bad which if that is the case then the children will receive rotten potatoes or be cooked in a cauldron by the Yule Lads’ mother, Gryla.

As the Philippines is home to Asia’s largest Christian community, this is where you will find the nine-day Simbang Gabi. What the Simbang Gabi is is a series of pre-dawn Catholic Masses that will all culminate on Christmas Eve. Although waking up before dawn may not sound like the most fun, there is a very festive atmosphere en route to the services. This may include things such as live music and colorful lanterns lighting the way.

In the U.K. they have a tradition that actually dates back to the Middle Ages. This tradition was also called plum pudding and is an immensely popular dish for all of the U.K. especially during the Holiday season. One thing that may be a little misleading is the fact that this pudding doesn’t contain any plums at all. Many claim that the consistency is actually much closer to that of a stew than a pudding.  The pudding itself isn’t actually much of a dessert either, but more of a savory meat based affair that just happens to involve dried fruit.

Some of the earliest mentions of Christmas markets are traced back to medieval Germany, although they likely appeared in a different form than the ones we see today that usually contain ice skating rinks and different towering Christmas tree.Dresden holds the honor of being the oldest Christmas market around, and Striezelmarkt, offers dozens of vendors, carousels, and even a Ferris Wheel.

Junkanoo is a popular street festival called Junkanoo which claims different roots the Carnival. Many locals in the Bahamas think that it originated when slaves would get three days off during Christmas. Today, Junkanoo is traditionally celebrated on Dec. 26 and Jan. 1. Modernly, it has advanced to  new level with an amazing parade with countless dance troupes wearing elaborate costumes . You can join the multiple thousand onlookers at the main parade in Nassau.

This is a raging New Year’s bash with massive bangers that last until the second of January. The holiday evolved from celebrating the solstice in the winter then began to incorporate elements from Samhain which is an ancient Gaelic holiday that is adjacent to Halloween.