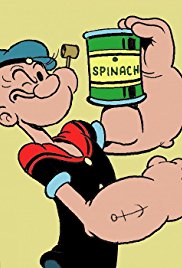 Since the 1930s Popeye has been featured in comics, movies, video games, and t.v. cartoons. Most people think of this spinach-eating sailor fondly. Popeye is probably one of the most famous fictional sailors that we all know and enjoy. Popeye has also been used to advertise several products including candy cigarettes and of course, spinach. 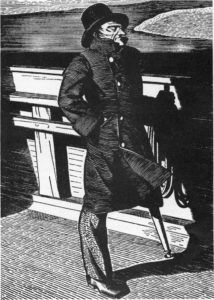 The main protagonist in the famous tale Moby Dick written in 1851. Captain Ahab is a man bent on revenge, after being left with one leg and a prosthesis made of whalebone Captain Ahab embarks on the journey of a lifetime in this historically famous novel by Charles Dickens. 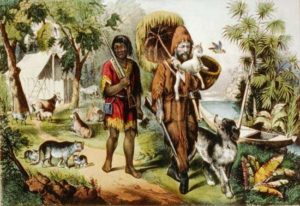 Although many believe that Robinson was a true person he, in fact, is the brainchild of writer Daniel Dafoe. the narrative style of writing and realistic situations presented within the novel makes this book a classic to be appreciated time and time again. 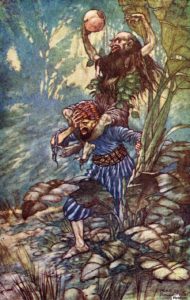 A seafaring merchant popular in Middle Eastern culture, Sinbad travels the seas in Asia and Africa in 7 voyages. On his journies, he incurs monsters, magical and mysterious places, and several supernatural events. Many cartoons portray Sinbad . as an adventurer and not a merchant. 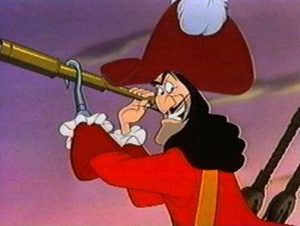 The famous one-handed pirate who desperately wants to kill Peter Pan. He was aptly named “Hook” after a larger than life crocodile swallowed his hand that was severed during a fight with Peter Pan. Since the loss of his hand Hook has vowed revenge on the prince of Never Land. Early adaptations portrayed Hook as ruthless and bloodthirsty as opposed to modern adaptations which portray Hook as cowardly and childish.popeyey