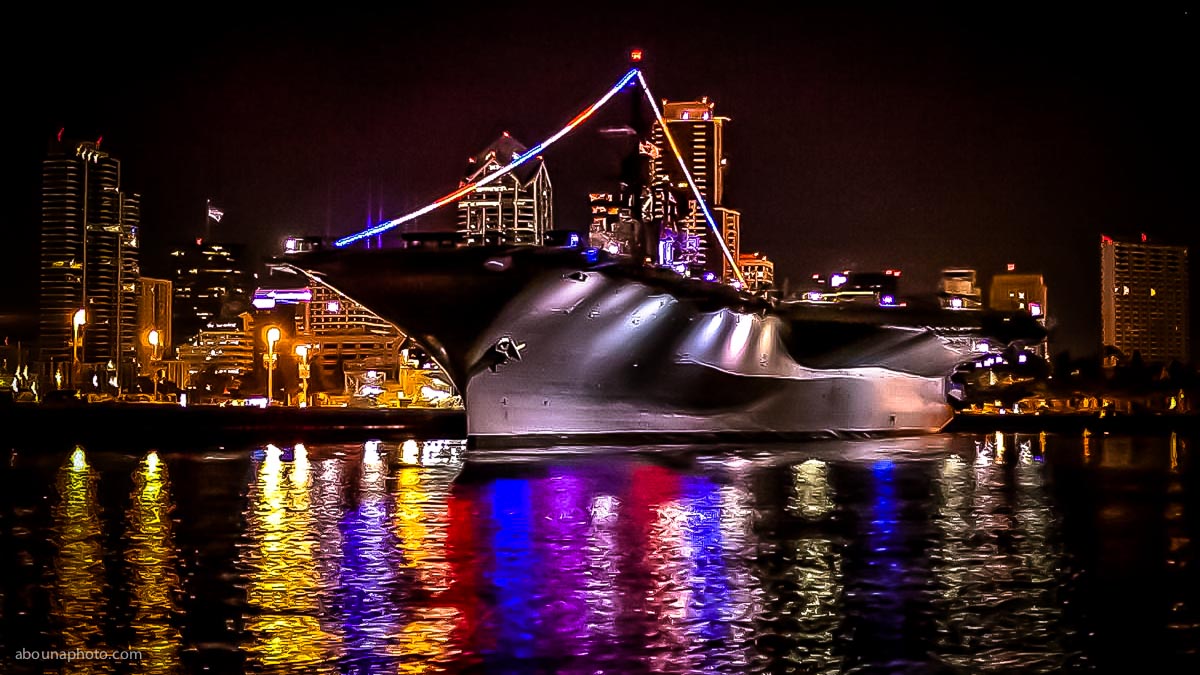 For our latest series on the San Diego Sailing Tours Blog, Feature Friday will showcase an important historical fact, location, or person in San Diego. For our first Feature Friday, we’ll take a look into one of the biggest attractions in San Diego Bay, the USS Midway.

The USS Midway was commissioned on September 10, 1945, just eight days after the surrender of Japan in the Second World War. The Midway is considered the U.S.’s longest-serving aircraft carrier, having been in service for 47 years between 1945 and 1992. During this time, over 200,000 sailors served aboard the Midway, in activities ranging from air operations in the Vietnam War and Operation Desert Storm to humanitarian missions in the Philippines and the South China Sea.

Today, the USS Midway features prominently on the San Diego Bay, as a maritime museum that hosts over 1 million visitors annually. In addition to showcasing the aircraft carrier and naval technology, the museum also plays host to many events including school field trips, college basketball games, and T.V. spots for shows such as American Idol, The Bachelor, and many others.

So the next time you’re in San Diego Bay, be sure to check out the USS Midway! And if you’re aboard one of our signature sails from San Diego Sailing Tours, you’ll be able to get a close-up view of the Midway right from the deck of your classically-restored sailing yacht!