How To Spot Different Dolphins 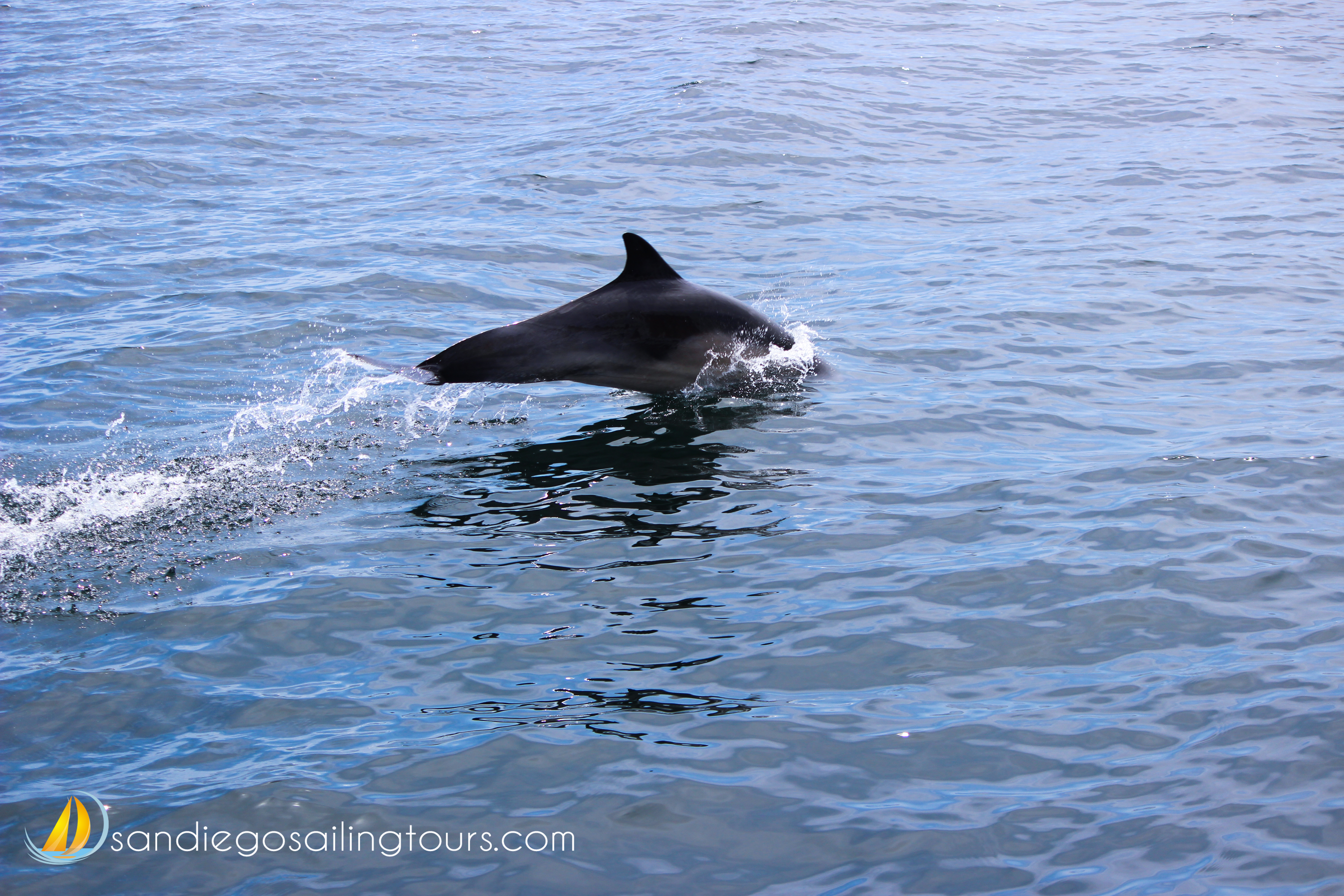 You’re out on the ocean, relaxing on a beautiful vintage sailing yacht, and a pod of dolphins are swimming along the hull. This is an experience you can get right now in while your visiting San Diego with several watersport companies, including San Diego Sailing Tours, Marine Wildlife Excursion. But wait! How do you know which type of Dolphin you’re looking at? We’ve had guests spot and share photos are extremely rare pods and not even know it, so make sure you’re in the know the next time you’re on the water. Check out our list below to spot the local marine wildlife. 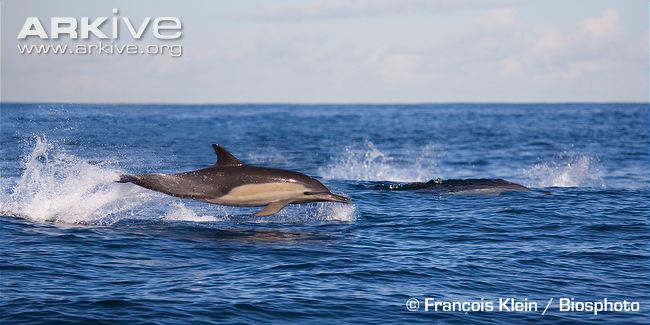 These guys are the most common you’ll find out in warm waters around the world, including the coast of San Diego during the warmer seasons and migration patterns. Most often you’ll find them out in the ocean, but occasionally we even spot them in the Bay! You can identify them with dark backs, white bellies, and an hour-glass curve on their sides between the two colors.

These dolphins are very similar to the short-beaked in their physical appearance, but have a longer beak with more rows of teeth. Conservation efforts work towards reducing the impact of fishing which causes physical scars or death, and pollution, which is threatening large populations with the presence of organochlorine in their blubber. (1)

While often mistaken for whales, as they share similar behavior and characteristics, they are actually part of the dolphin family. They can be identified with their skin being a dark complexion, no prominent beak, and a large bulb-like head (similar to beluga whales). These animals are common around the world, and often consumed in Pacific-Asian countries, however, are now rare to see along the California Coast due to an El Nino back in the 80’s and their preference to live and hunt in deep waters.(2) 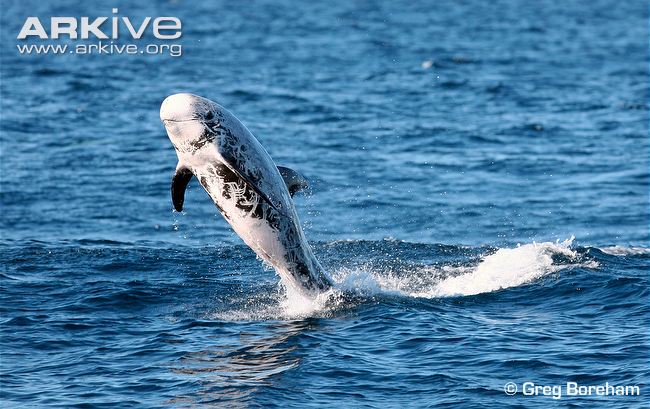 A rare find on our coastline, but they have been spotted by guests. You can identify them with their dark bodies with white spots and linear scars. Like the pilot whales, they have a bulb-like head and very short beaks and dorsal fins. 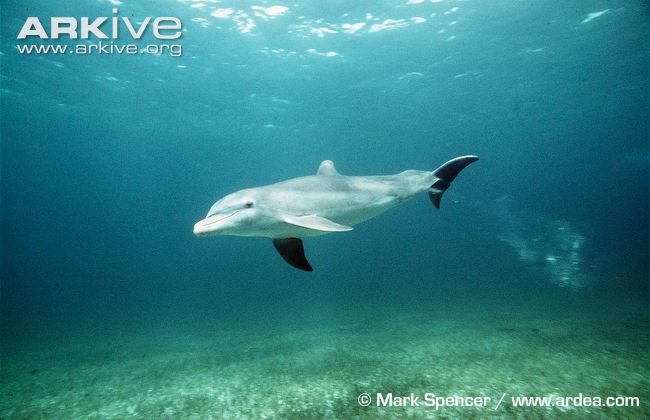 Very common and similar to the short-beaked dolphin, however, they tend to be a solid color of grey and slightly larger than the short-beaked. These dolphins are the most commonly seen dolphins in entertainment, aquariums, and with the military. 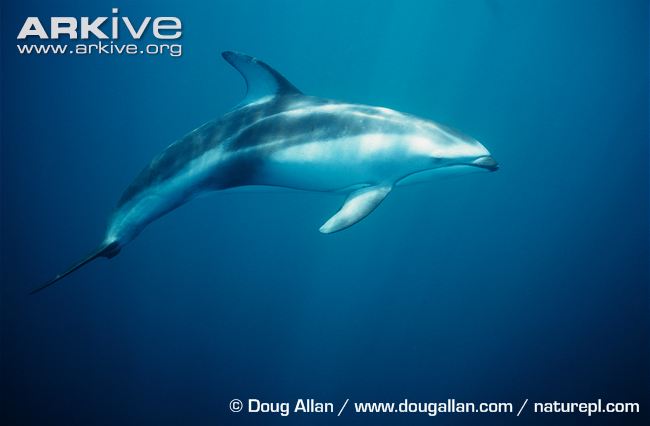 These animals are more common in the colder waters up North, but can be found along the entire California Coast. They are smaller than other dolphins, and just slightly smaller than the average man. They can be identified with their extremely dark backs, and white bellies. Their faces are also very rounded and they have short beaks. 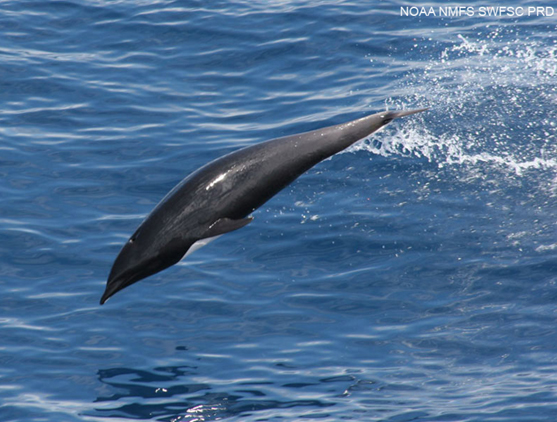 Most commonly found in colder waters, these dolphins can be mistaken for a smaller whale as they lack the distinct dorsal fin that dolphins also have. Their bodies are a very smooth bow shape, they have small beaks, and very dark bodies. 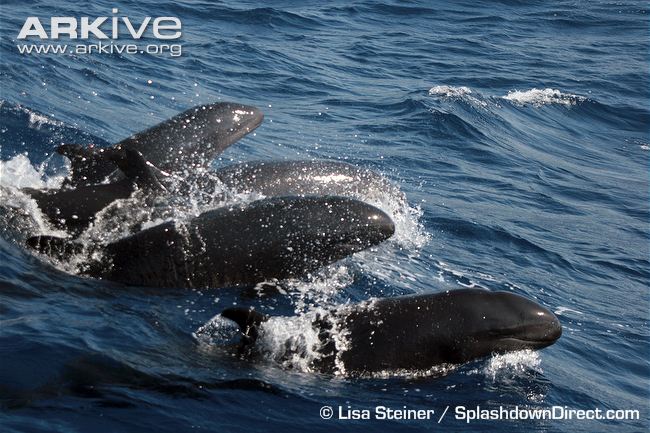 Like the name implies, they look and act similar to Killer Whales, and are also the 3rd largest dolphin in the world. Like Killer Whales, they too kill other marine mammals for food instead of fish. You can identify them by spotting their large dark bodies that have a rounded and smooth face compared to the bottlenose. (3) 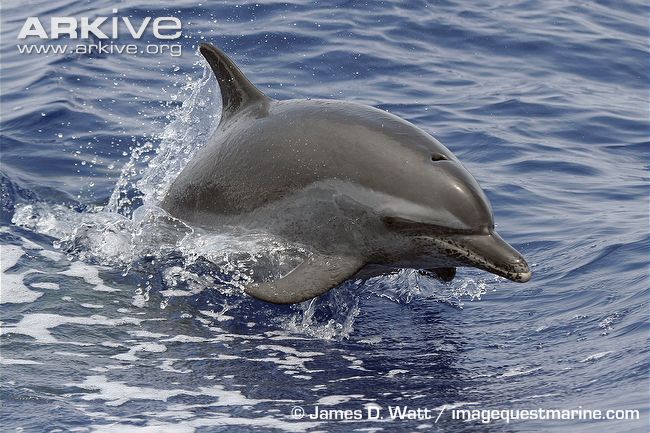 We almost lost this species due to bad fishing practices, but thanks to better fishing laws passed in the 1980’s, their population has improved to great numbers and are no longer under the same serious threat. You can find this species around the world. As in their name, they can be spotted, but along our coast and the Gulf Of Mexico, they can sometimes be without spots. You can still identify them because they look similar to bottlenose’s, however, they are much smaller, and have smaller beaks and faces. (4) 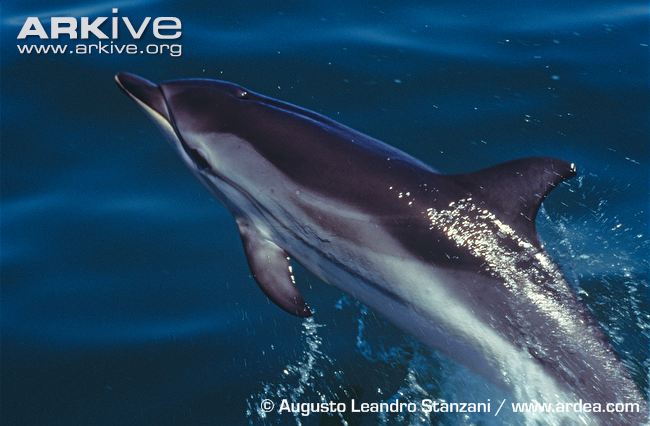 These distinct animals can be spotted with their similarity of short-beaked Dolphins, in that their forehead protrudes, and their beak distinct and short. However, they have a very noticeable stripe, similar to a graphic on sport water vehicles. They are small, about the size of a person. Their population is struggling, so conservation efforts include limiting human activity and monitoring heavy metals often found in their body and sourcing pollution. 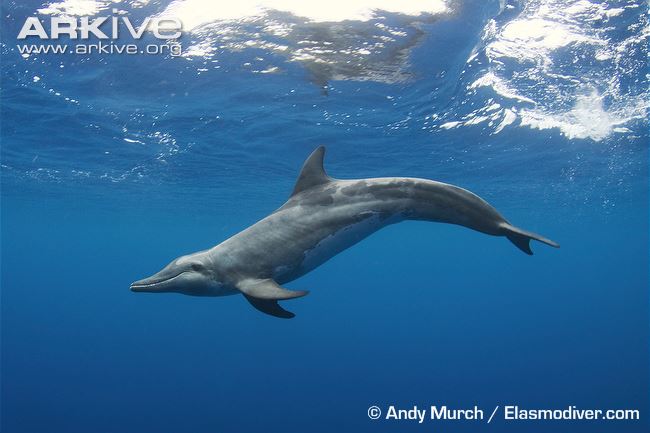 These animals are very similar to the short-beaked dolphin as well, and are usually identified their unusual teeth, hence their name. But one of the most clearer distinctions would be the conical shape of their heads and smaller beaks, whereas the other dolphins have a more protruding forehead.

Hopefully, this list will make you an excellent dolphin spotter and identifier on your next tour out on the water! When sailing with us, feel free to ask your captain, the experts, about the local wildlife and their experiences.