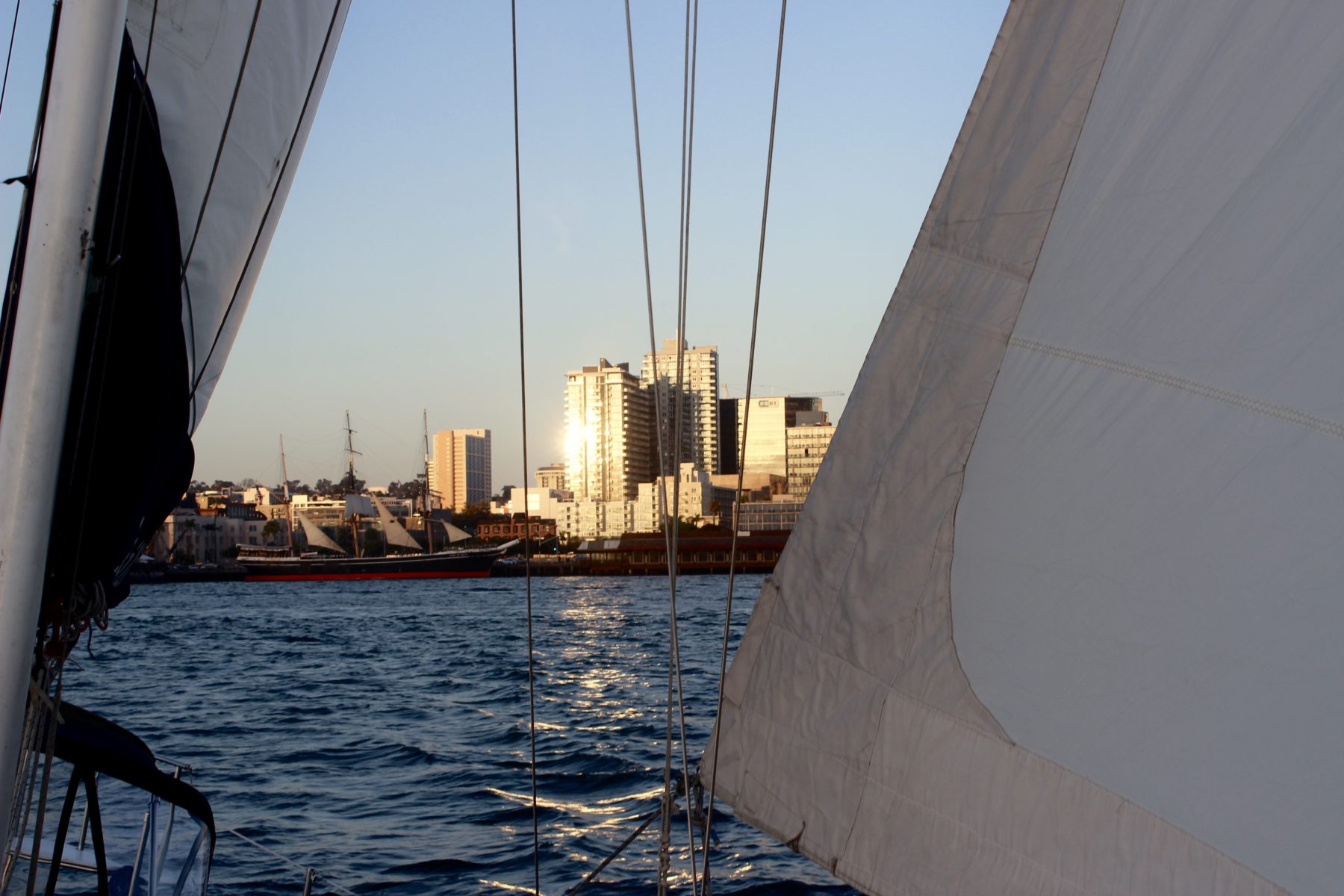 Sailing is deeply embedded in the history of western civilization, where for centuries it was a vital method of travel, enabler of trade, and weapon of war. As a fundamental component of the culture sailing terminology found its way into the English language and is still integrated into phrases we use regularly today. Today we are sharing five commonly used phrases and their surprisingly nautical origins.

While we have provided just a few examples, further references to sailing culture exist frequently in our language. We would love to hear some of your favorite nautical expressions, and the history behind them too!