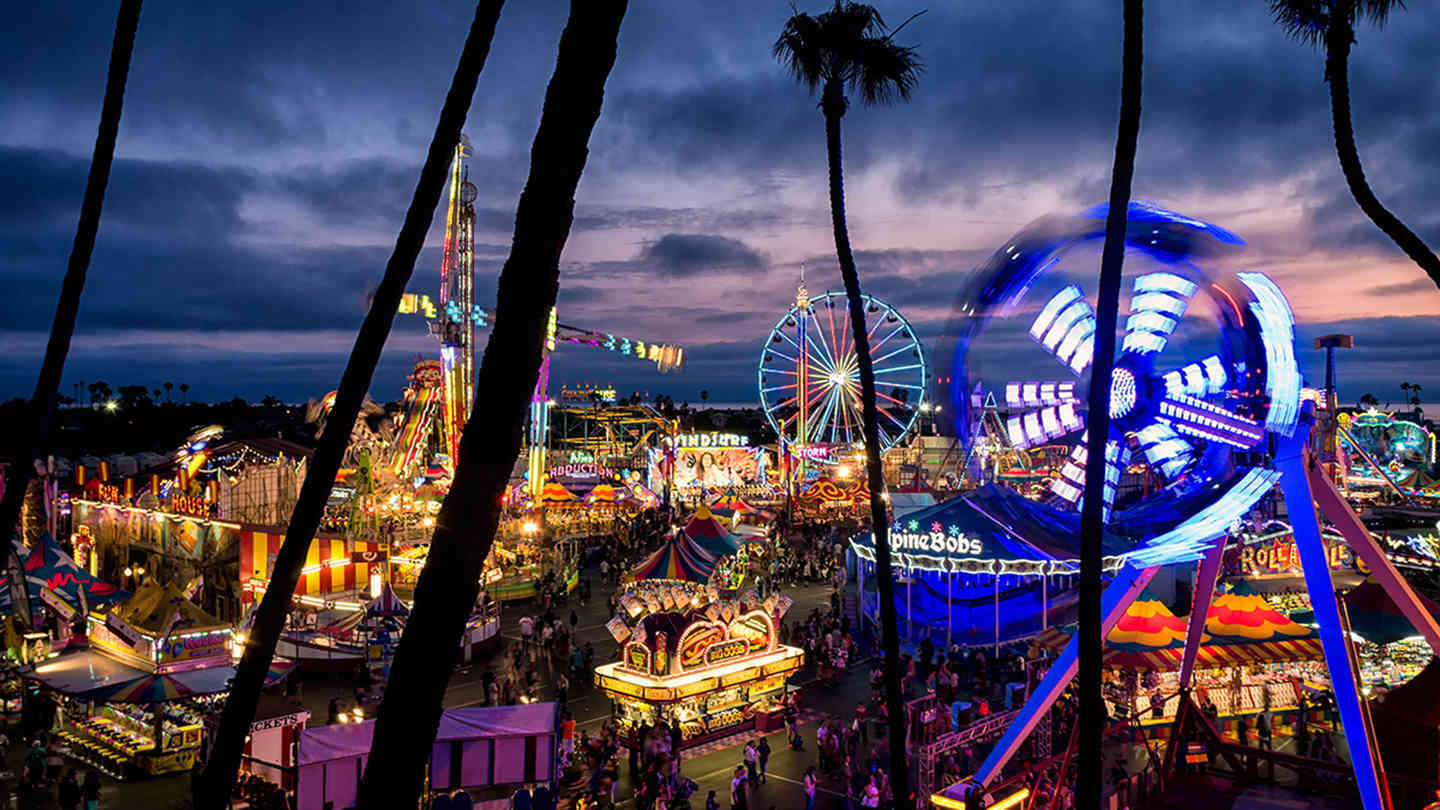 It’s summer in San Diego and there are so many awesome activities and events to check out! From 4th of July celebrations to summer parties, these are some of the best activities going on this season.

Big Bay Boom- 4th of July
The port of San Diego presents this annual festive display of fireworks from barges in the bay. Best viewing sites include downtown, Coronado, Harbor and Shelter Islands, and Imperial Beach. At San Diego Sailing Tours, celebrate your independence by taking a classically restored yacht to really experience the 4th in style.

Coronado Independence Day Celebration- July 4th
The parade starts at 1 a.m. along Orange Avenue, followed by a concert at 4 p.m. in Spreckels Park and fireworks over Glorietta Bay at 9 p.m. coronadotimes.com

San Diego Pride Festival_ July 15-16
The 43rd annual celebration is one of the largest in the nation. Join more than 300,000 members and supporters of the LGBT community from all over the country as they flock to the Hillcrest neighborhood for a festive weekend. Highlights include a peaceful rally, a parade, a 5K race and a music festival. University Avenue and Normal Street, Hillcrest.