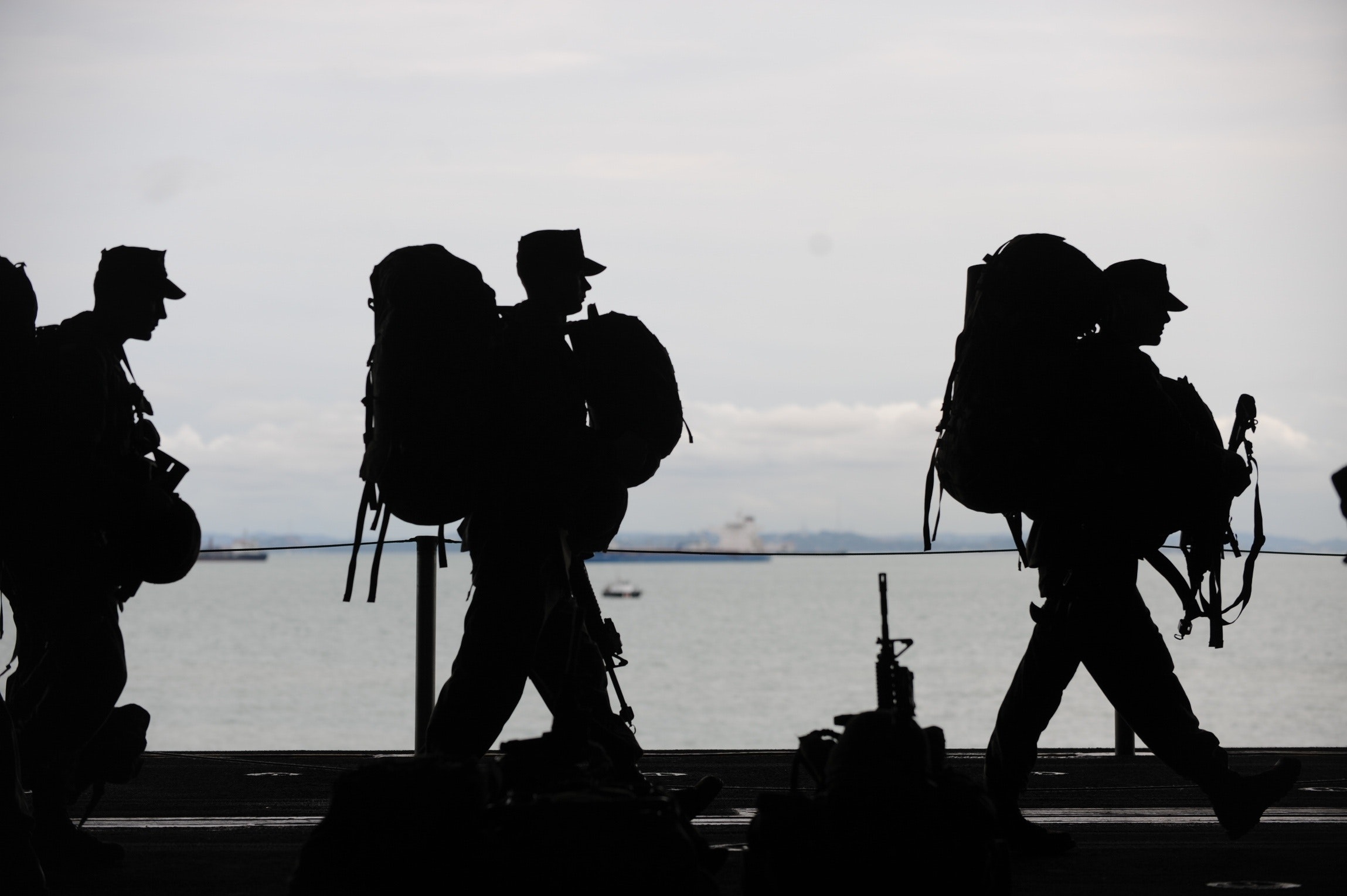 The original Memorial Day celebration took place May 5th, 1866 in Waterloo New York. Community members decorated Civil War Soldiers’ graves and businesses closed to give honor to those who had died. During this time the Southern States celebrated a different date to honor the loss of Confederate Soldiers. 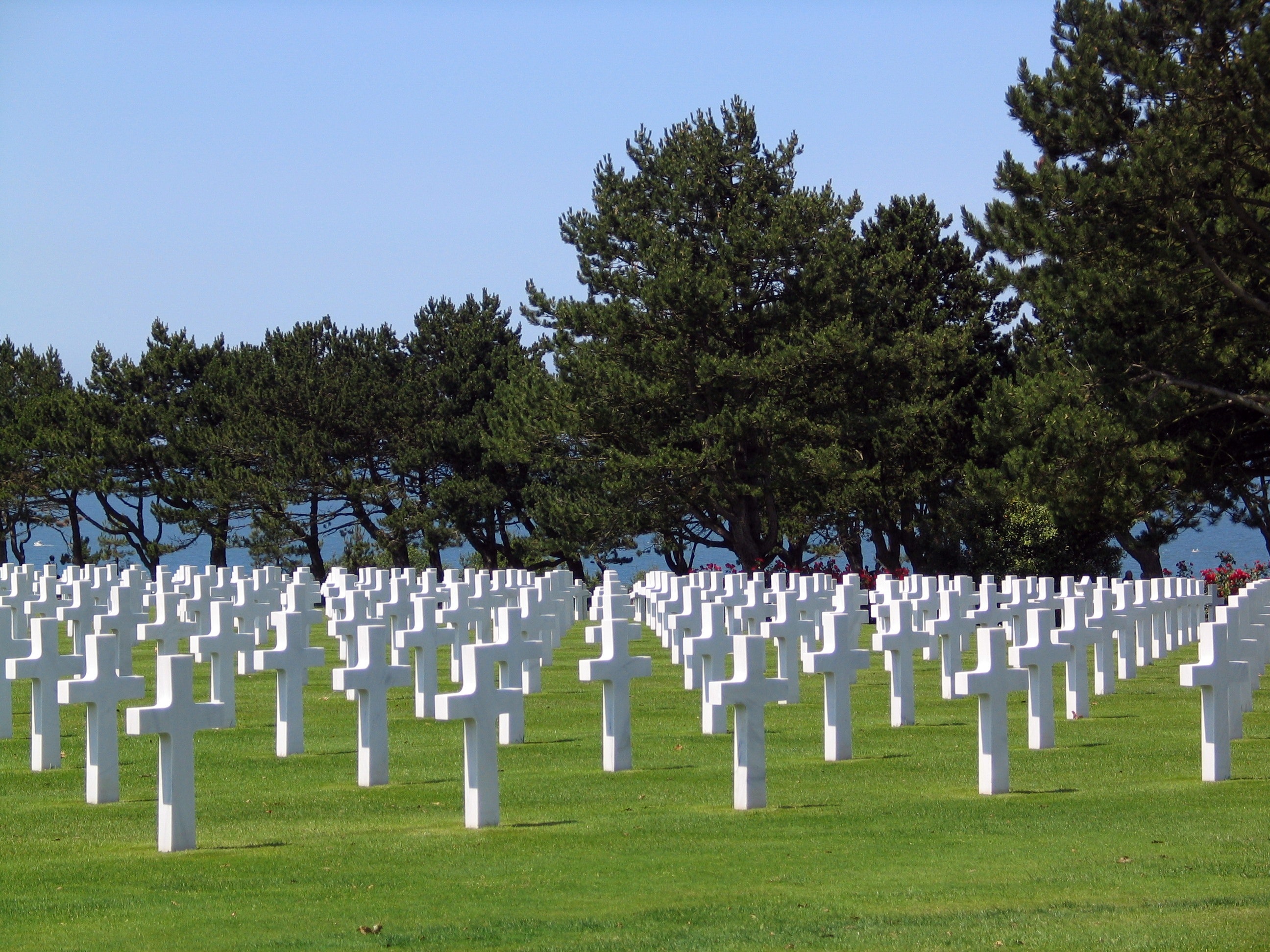 During the Civil War, approximately 620,000 soldiers died. The original study was performed in 1889 by union soldiers William F. Fox and Thomas Leonard Livermore. More recent studies have found the number could have been as high as 850,000. 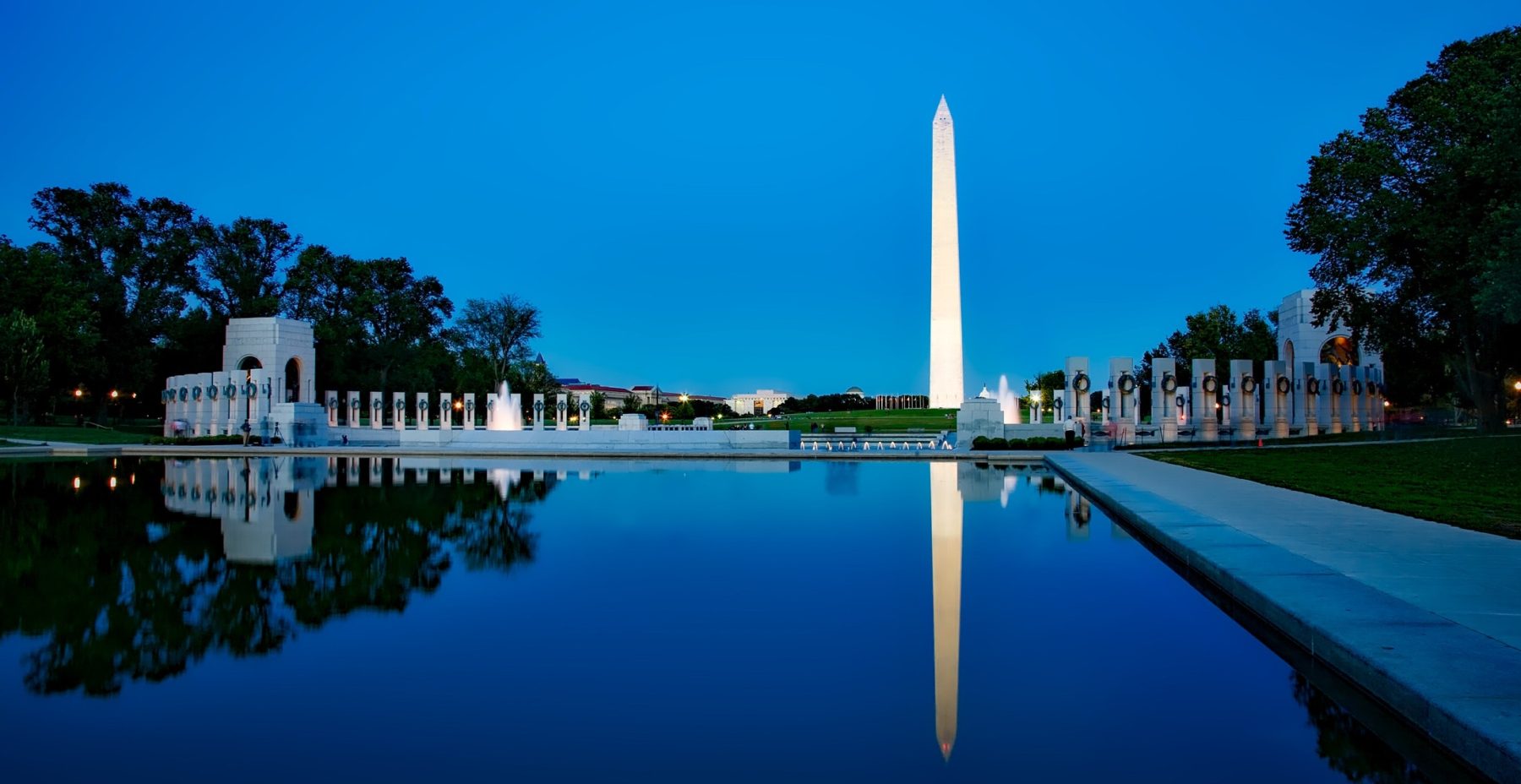 In 1868 General John Alexander Logan designated May 30th, as Memorial Day to honor only the Union Civil War Soldiers and it wasn’t until after World War I that southern states celebrated the same Memorial Day. 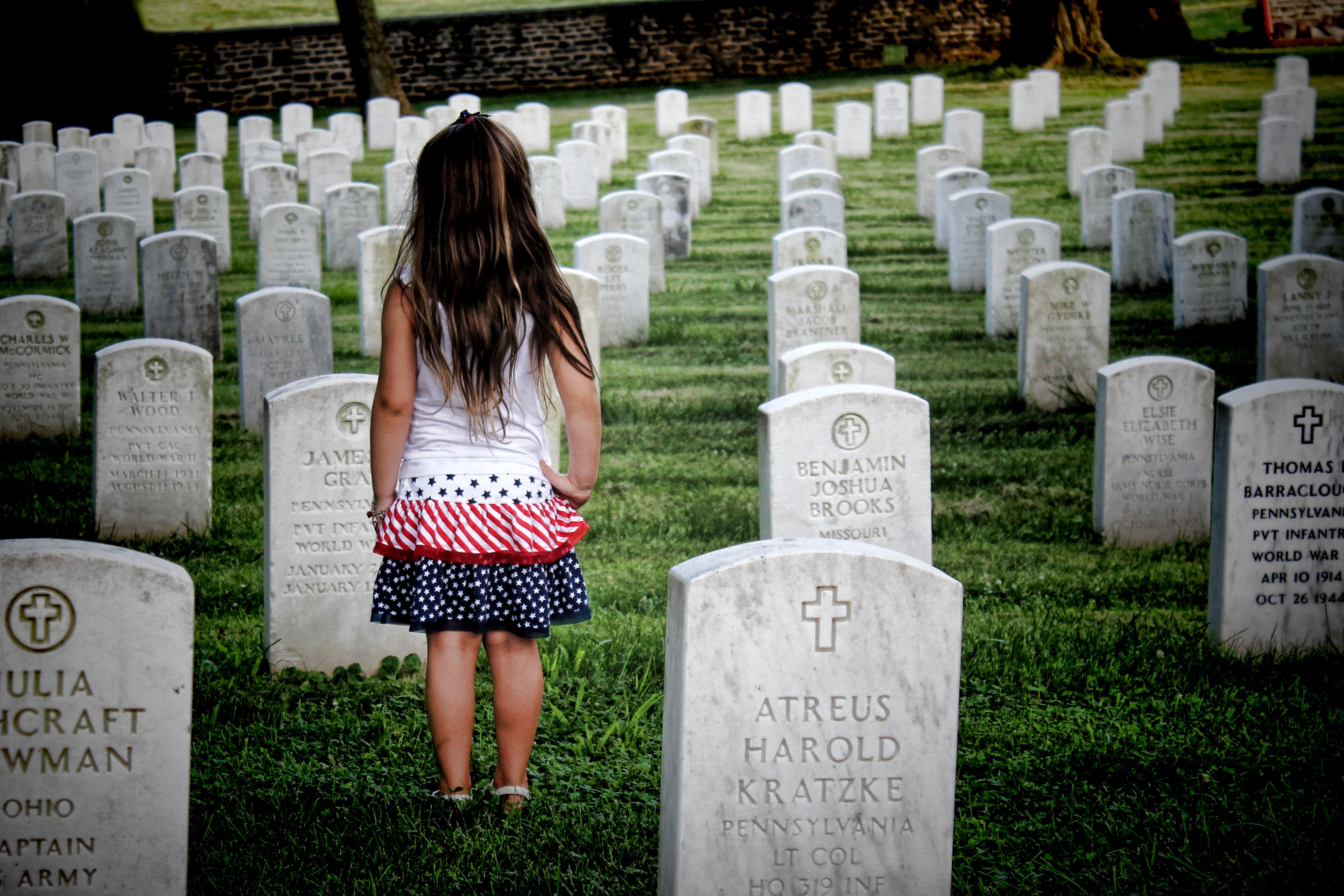 In World War I more than 116,00 American soldiers died. More than half of all deaths were due to disease. 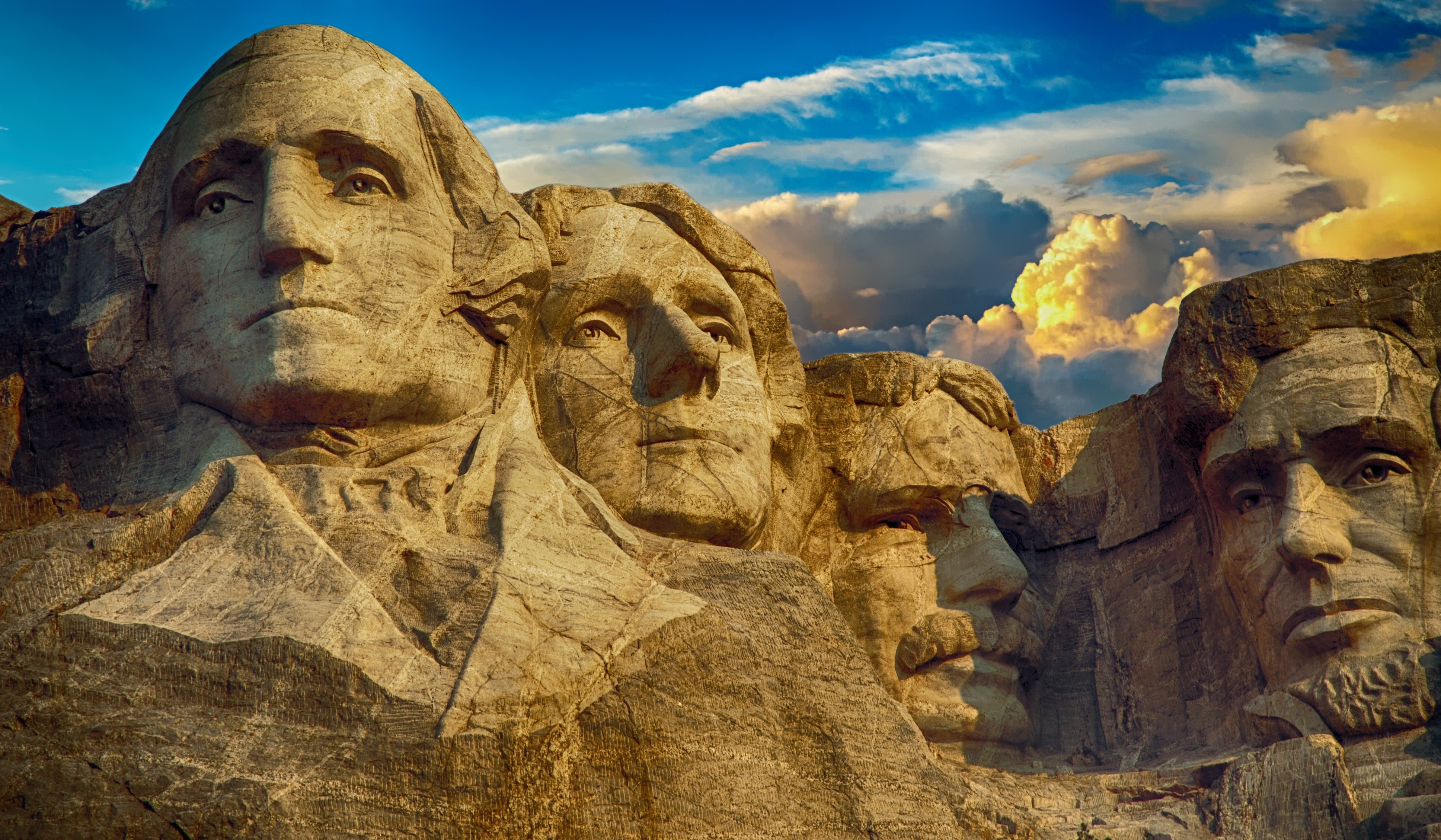 In 1971 Congress declares that Memorial Day will fall on the last Monday of every May.

Since the declaration made by Congress, Memorial Day has become a wonderful time to spend with family and friends to honor those who have served our country. 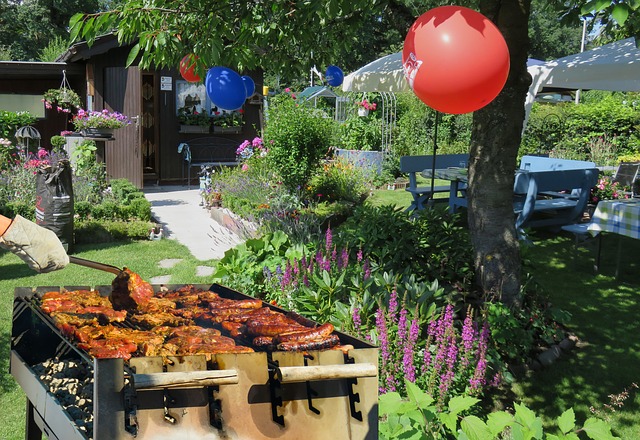 Some of our favorite ways to celebrate include, backyard BBQ’s, going to the beach, or of course taking a sail around San Diego Bay.

What ways do you celebrate Memorial Day Weekend?