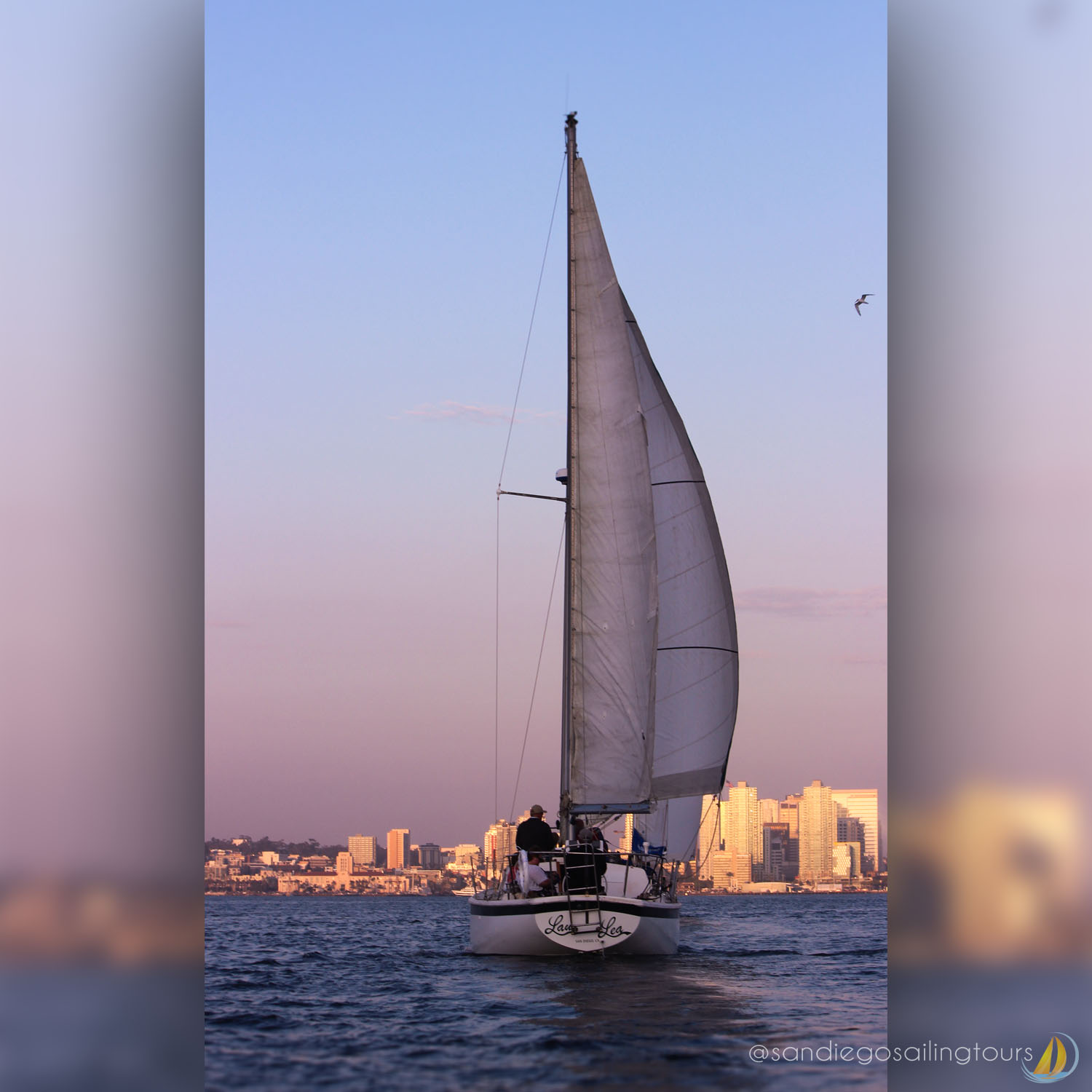 When was the last time you sailed on a boat named Kyle? Probably never, and for a reason. Learn why ships have female names, travel in Knots, and how they float! So sit down, you’re about to get schooled in some sailor secrets your elementary teacher probably skipped on.

There are many theories, most of them boiled down to the awe and appeal sailors have a ship could equate to a lady. The same desire to care for and show off a vessel was a lot more relatable to the feminine spirit than a man. Usually, a ships name is considered very carefully for the desired purpose of the vessel, which is then followed by ceremonies to ward away bad luck. In today’s world, it’s not so strict, but you will see very creative names in almost every harbor. It’s been suggested that naming of boats is simply an extension of a Captains ego which much be channeled somewhere.

Before we had GPS and radar technology, ancient mariners used a technique we now call the Dutchman’s Log to measure their speed. By tossing a log overboard with a rope attached with knots, sailors could calculate the speed of a ship. In 1929 an International nautical mile was standardized to 6,076 ft, but it took the US until 1954 to officially recognize it.

If you’ve ever wondered why massive cruise ships don’t sink, look no further than Archimedes’ Principle. Basically, if an object can displace the same amount of water as it’s own weight, it can float. When an object is placed in liquid, it creates an upward buoyancy force that counteracts with the weight that would rather sink. When this weight and force are equal it creates flotation.