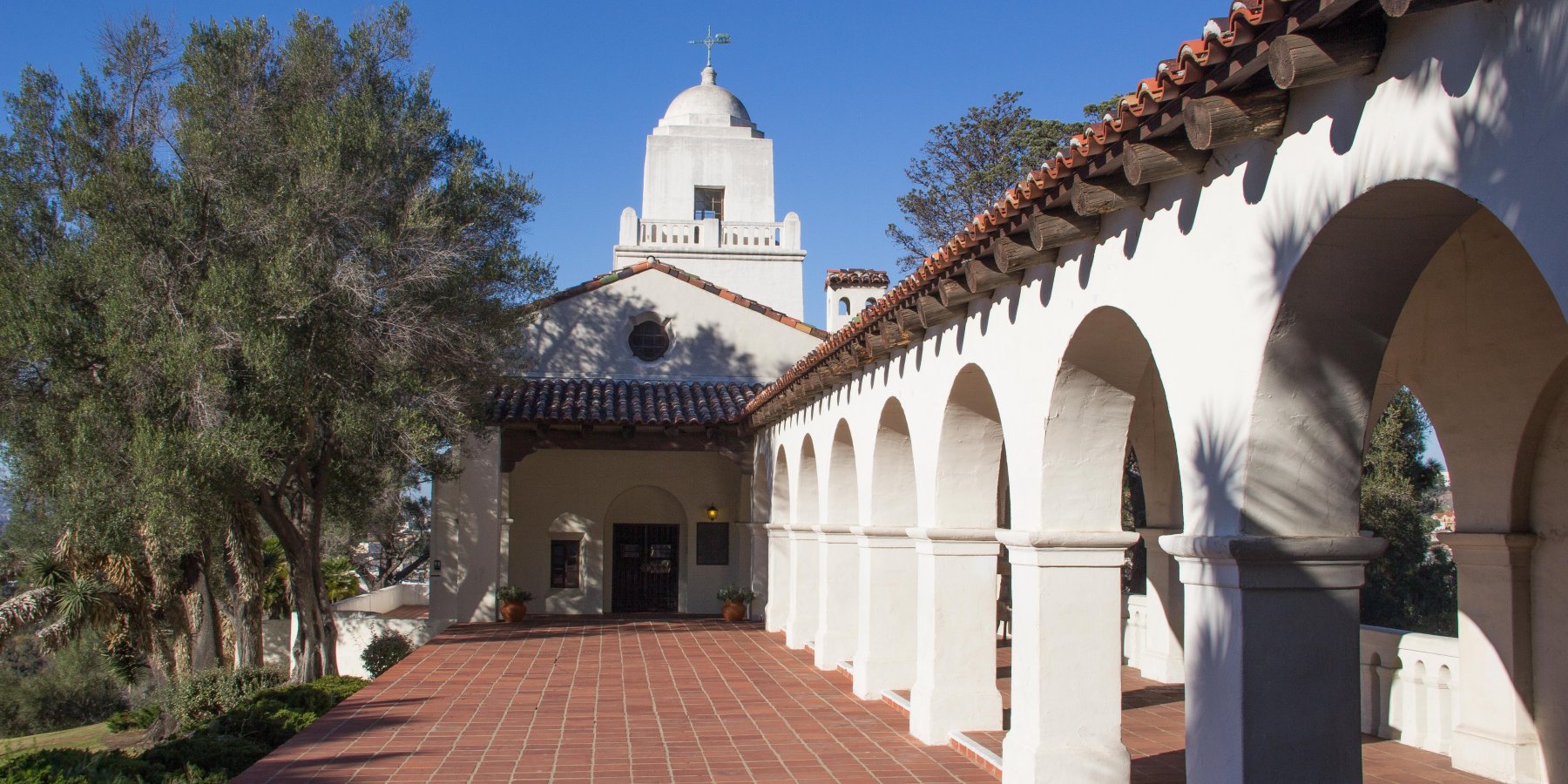 History of the San Diego Presidio

The San Diego Presidio (est. May 14, 1769, when the Spanish Army sailed into San Diego), also known as El Presidio Reál de San Diego in Spanish and The Royal Presidio of San Diego in English, was the very first permanent European settlement on what is now the West Coast of the United States.

Prior to the Spanish takeover, this area was home to the Kumeyaay Native American people. The Presidio was located atop Presidio Hill in (what is now) San Diego, as this location – at a higher elevation than the area surrounding it – provided a tactical advantage for the invading Spanish Army. Interestingly enough, the very word “Kumeyaay” actually means “those who face the water from a cliff”. The Pacific Ocean can be seen from Presidio Hill, which has a steep cliff, so – in a way – the European’s very first West Coast settlement was an attack not only on the land, people & culture of the Kumeyaay, but also on their very name & identity, itself.

Two months after the establishment of the Presidio, a Spanish mission called Mission San Diego de Alcalá was established on the same Hill. Less than one month after the Mission was established, it was attacked by a group of Indians. Four Spanish were injured and a boy was killed. In response, the Spanish fortified the Presidio with a barrier wall & two large bronze cannons, one pointed at the San Diego Bay, and the second pointed directly at the nearby Kumeyaay village.

In 1774, the Mission was moved a few miles away, but the Presidio remained functioning as a Spanish Army base & stronghold. When the area later belonged to Mexico, it served as the residence for a Mexican Governer.

None of the original structures of the Presidio remain standing, although one of the Spanish cannons, El Jupiter, can be viewed at the Junípero Serra Museum (built in 1925) at Presidio Park. The Museum & Park is frequently erroneously called “the Presidio”, although the actual Presidio no longer exists.

In addition to the Museum, Presidio Park is home to the Padre Cross, a Junípero Serra statue, and plenty of picnic areas and landscaped lawns to explore for kids & adults alike. There is no fee to explore the park or museum, although donations are encouraged by the San Diego History Center, which runs the Museum.