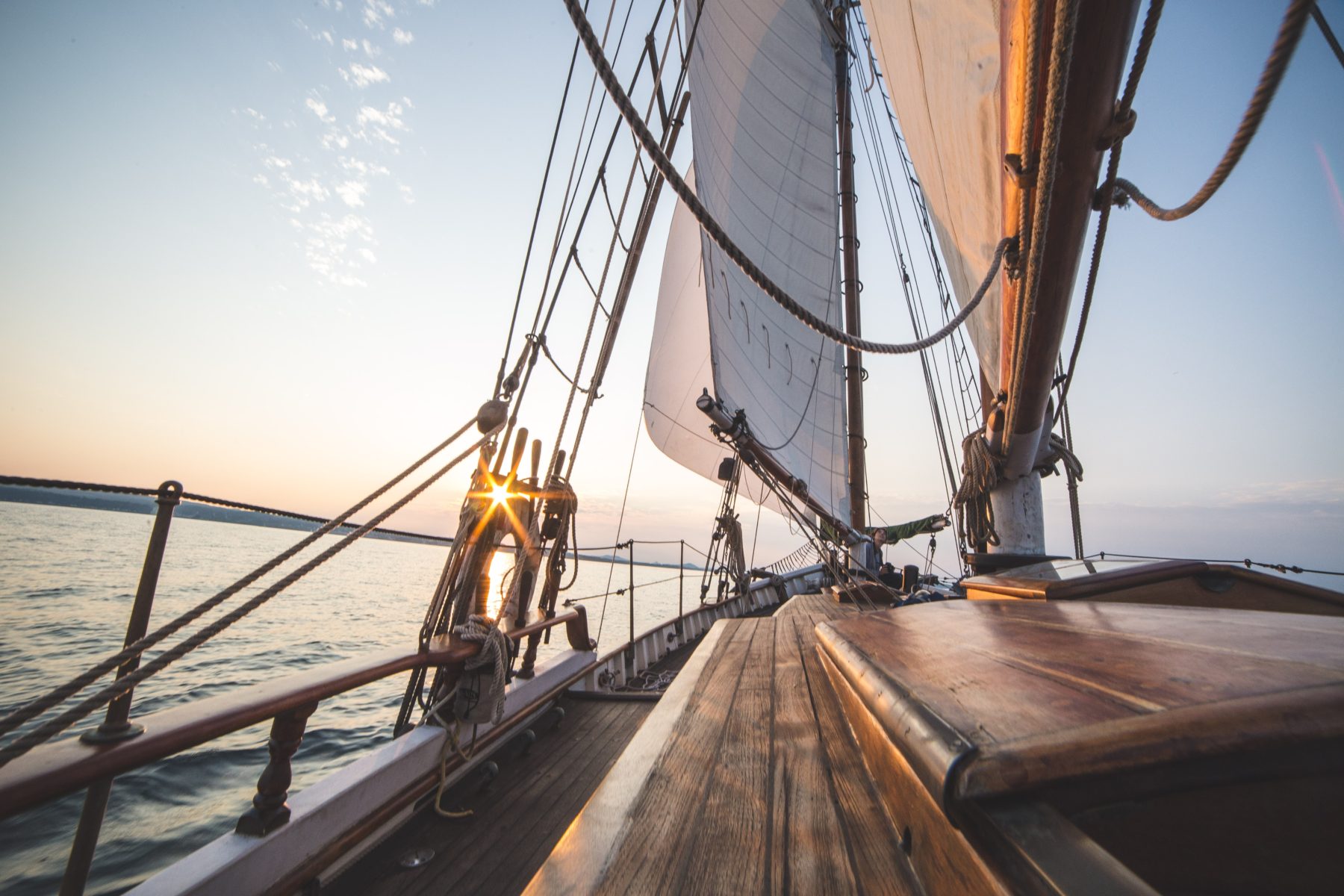 Sailors are people who aren’t shaken too easily, but what will have a sailor quaking in their boots are their own superstitions. Most of them revolve around bad luck and the weather; well that is pretty much our entire life isn’t it? Here is a list of sailors’ superstitions.

This is an age-old expression used to refer to people on a voyage that are seen as bad luck. This is based on the Biblical prophet Jonah. This term is commonly seen in many sailing movies and other different sailing stores. 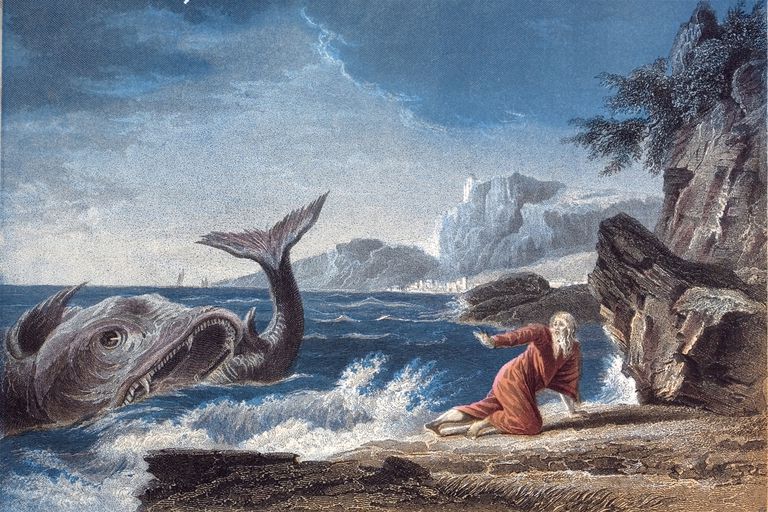 Bananas are known far and wide to be a source of evil and bad luck whenever on a private boat or a fishing yacht.

Although in many other cultures black cats are known as bad luck, amongst sailors cats are known as good luck. This is because cats eat rodents and can get rid of other pests that may find home aboard the ship. 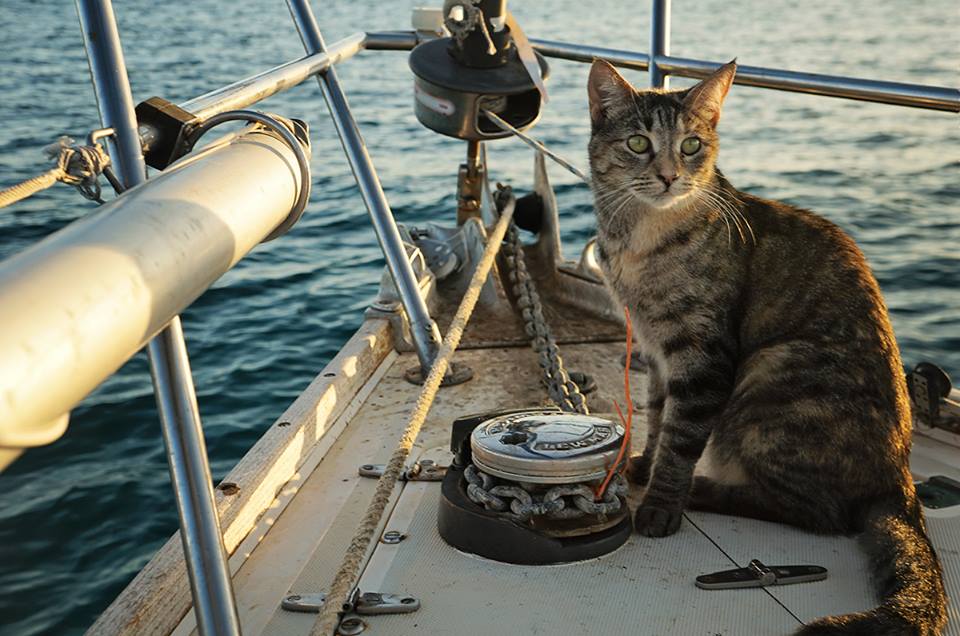