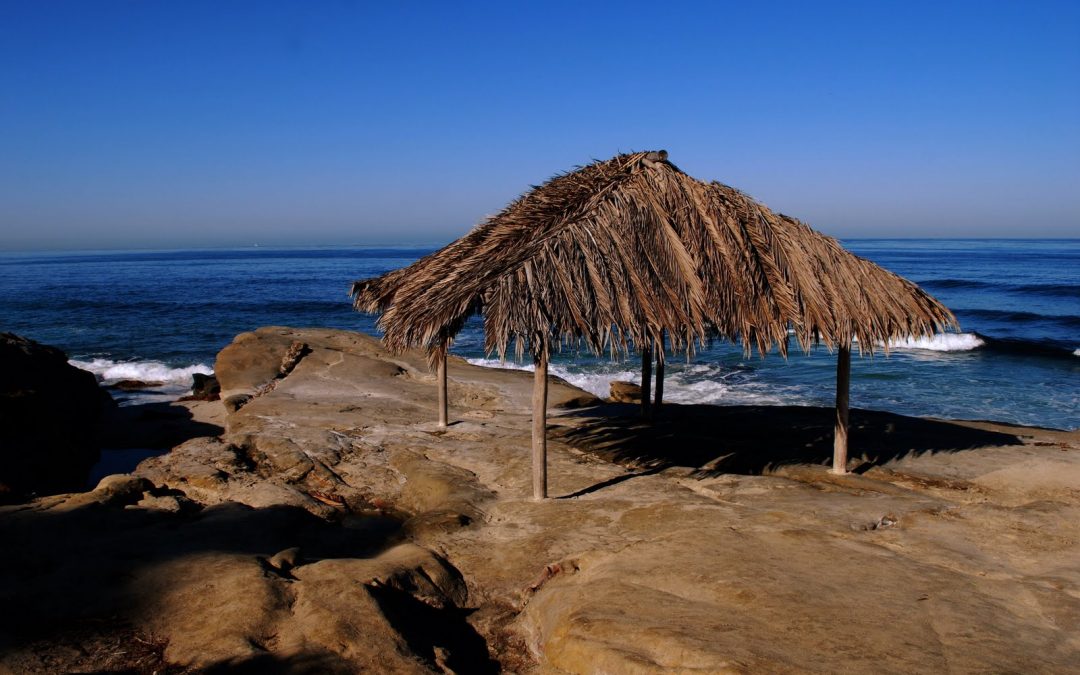 We hope everyone is having an excellent, warm, sunny Sunday today in San Diego. Today we’re sharing with you a hidden gem in our beautiful city, that’s perfect if you’re the touring or local surfer. Located on a small portion of La Jolla’s coastline lies a small stretch of sand called Windansea Beach.

In 1909 the Windansea Hotel opened on Neptune Avenue between Playa del Sur and Playa del Norte. It burned down in 1943, however, the beach in front continued to bear the name. Windansea Beach continues to be a surf spot, during winter months waves can be 6-8 ft. In the 60’s, Steve Pezman published in Surfer’s Journals and Magazines that Windansea had some of the heaviest surf crew he had seen. 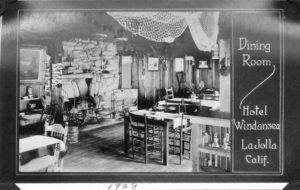 Currently still standing is the Windansea Shack, a landmark originally built by Woody Ekstrom, Fred Kenyon, and Don Okey in the 40’s. In 2015 it was knocked over by large waves, but rebuilt by locals in the summer of 2016.

You can find this beach using google maps. Street Parking is available but limited. There are no public restrooms, showers, or fountains.