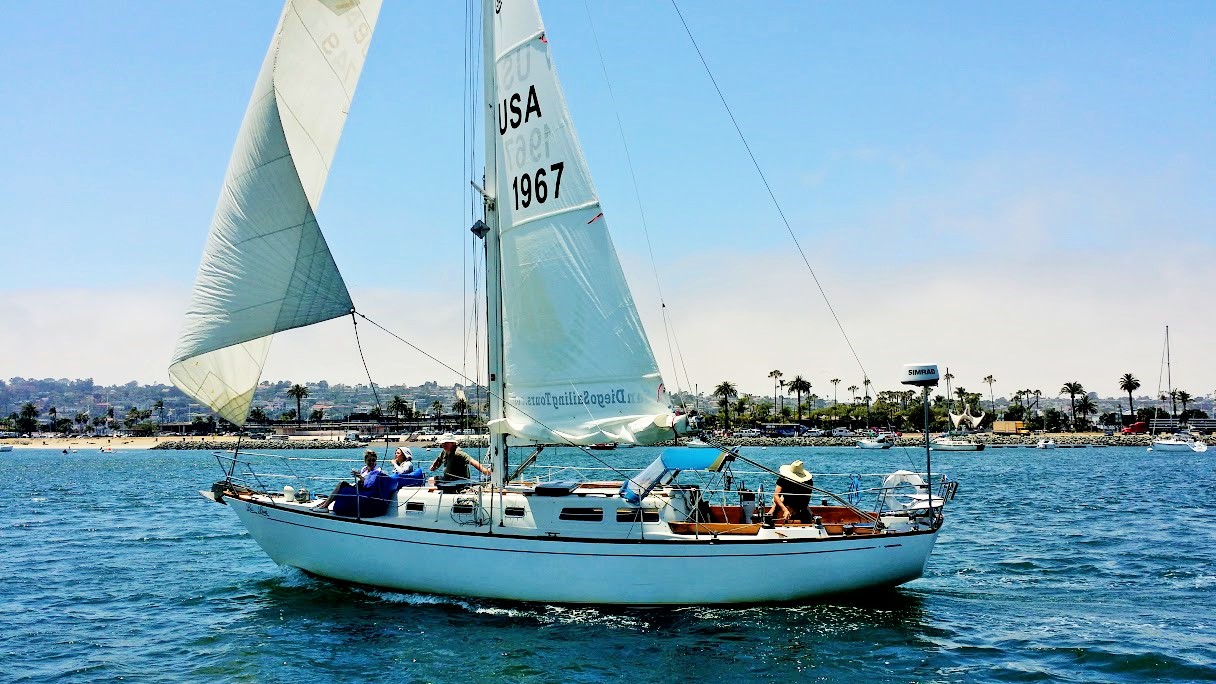 Are you new to sailing or interested in taking up a new sport? San Diego is the perfect place to learn to sail with its beautiful blue bay & amazing coast line. We love to share our love for the sea at San Diego Sailing Tours!  Check out these fun sailing facts.

They Are Tougher than They Look

Yachting is Dutch for Hunter

The sport began for pleasure in Holland in the late 16th century.  The word “yacht” derives for old Dutch, jacht, an abbreviation for jaghtschip, “hunting ship”.  These original yachts, which were made for the rich & noble were 14 to 20 feet & were fast & maneuverable.

On special occasions such as major regattas, holidays, celebrations or regal events, yachts may be requested to “dress overall”.  This means to string maritime signal flags from the bow to the masthead to the stern.  While most registrations still required yachts to carry the full set of signal flags aboard, they are rarely used in these days of global radio communications.

On Top of it

Pirates would often hide much of their crew below the deck.  Ships that displayed crew openly on the deck were thought to be honest merchant ships known as “above board”

Formerly a term that refers to a British sailor, now this is also used generally to indicate a British person. The term came from the seventeenth and eighteenth-century practice of issuing limes to British sailors to combat scurvy (a vitamin C deficiency).

Heaven under the Stars

The world’s oldest, still working ship, the “Star of India” built in 1863 has her home port in San Diego. She has completed 21 circumnavigations. You can watch her set sail in the San Diego Bay every November and check her out today at the Maritime Museum downtown San Diego!

Three Sheets to the Wind