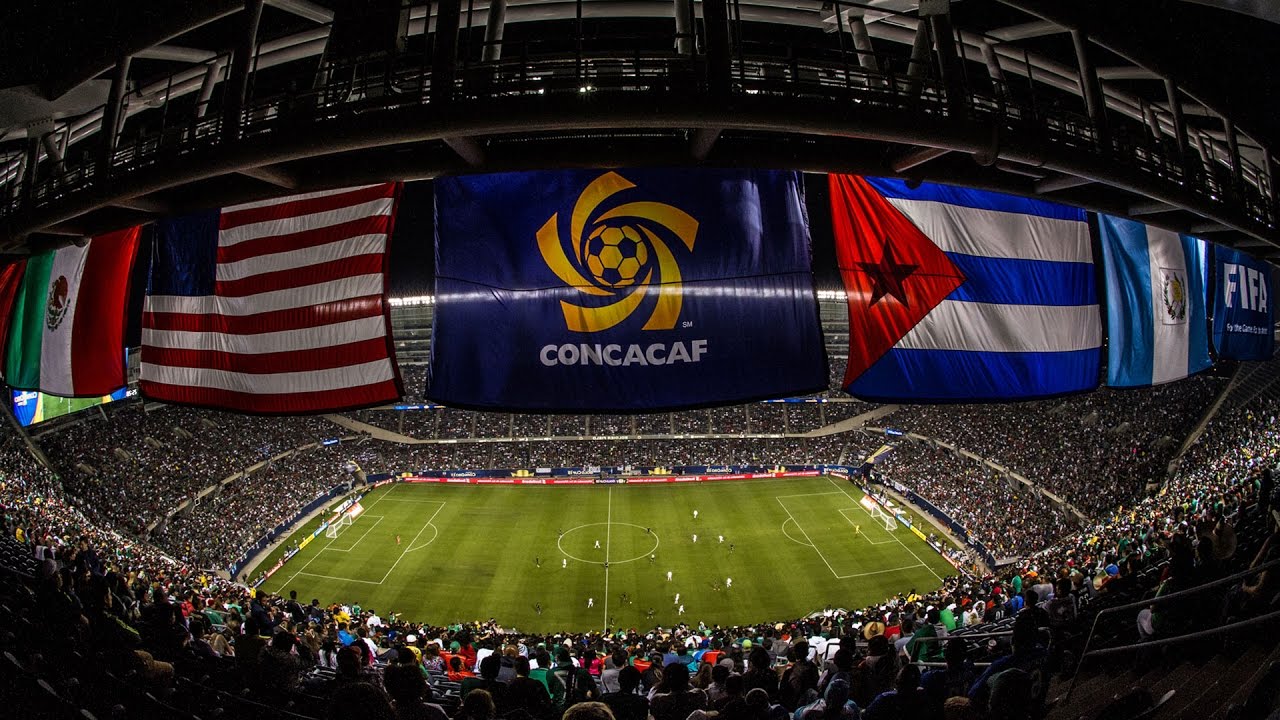 On July 9, San Diego’s Qualcomm Stadium will play host to two matches of the Group Stage of the 2017 CONCACAF Gold Cup. CONCACAF is the governing football (soccer) authority for North and Central America, as well as the Caribbean. The Gold Cup is the premier championship of CONCACAF, and the United States is poised to win this year, as it has for 3 of the past 6 tournaments.

Soccer is a growing obsession in the United States, especially since the performance of Team USA in the 2014 FIFA World Cup in Brazil. Though Team USA did not progress past the 1st round of bracket play, its emergence from the so-called “Group of Death” at the group stage required a level of skill that reignited the United States’ passion for soccer.

San Diego has a particular relationship to world-stage soccer; as a favored city by CONCACAF, matches played in San Diego help to determine which teams are sent to the FIFA World Cup every four years. San Diego also has an ongoing debate over whether or not to approve a plan for “SoccerCity”, which would redevelop Qualcomm Stadium and the land surrounding it to accommodate a San Diego franchise of Major League Soccer (MLS).

Soccer is just one of the many sports growing in popularity around the San Diego area, especially as the weather is perfect for all types of athletes. Getting out and enjoying San Diego is definitely one thing that can unite all San Diegans.