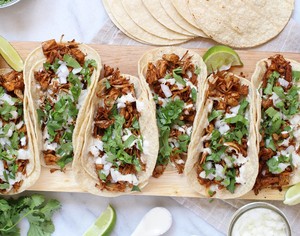 When in San Diego, what to eat is always a hard decision, as there are so many fantastic places showcasing cuisines from all around the world. But the hands-down favorite all around San Diego is tacos, that perfect food from south of the border. There are tons of places around town where you can find tacos, with most places adding their own special twists to favorites like carne and pollo asada, carnitas, and the Baja fish taco. 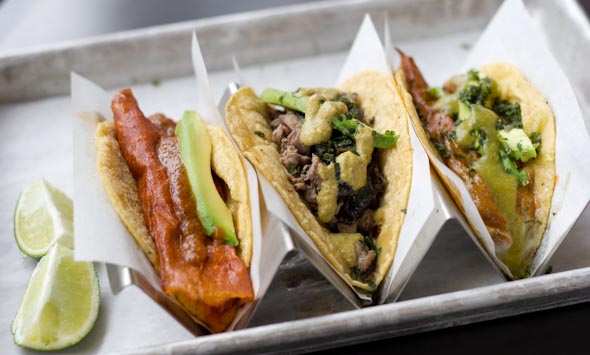 Fish tacos are a staple of SoCal culture that was popularized by the transplantation of this iconic food from Baja California. Battered white fish, cabbage, tomatoes, and cilantro with a chipotle sauce has been popularized as a fish taco all around the country, but San Diego can lay claim to being the first place in the U.S. to bring these tacos to the public. What would become the Rubio’s chain began right here in San Diego when Ralph Rubio opened his taqueria in Mission Beach in 1983. 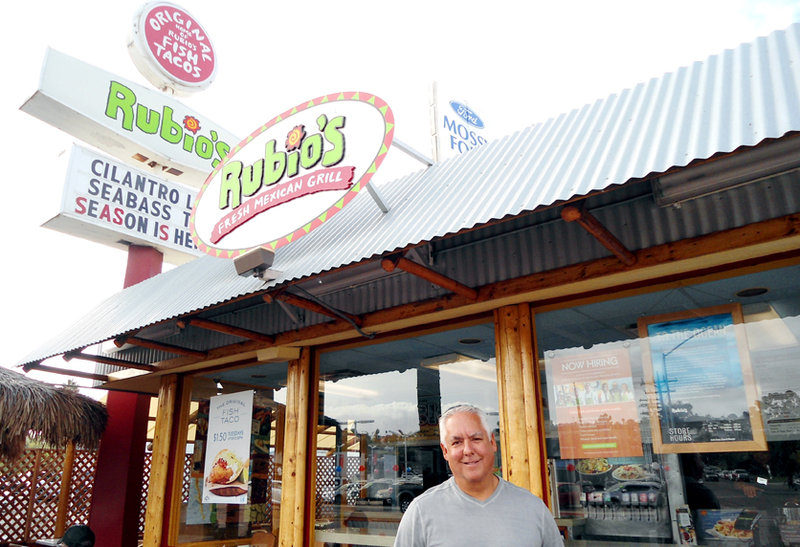 Some of our favorite taco spots include Tacos El Gordo, The Taco Stand, and Lucha Libre. The best thing about San Diego is that no matter where you are in the county, there is great, fresh Mexican food available on basically every street in the many beachside towns up the coast.