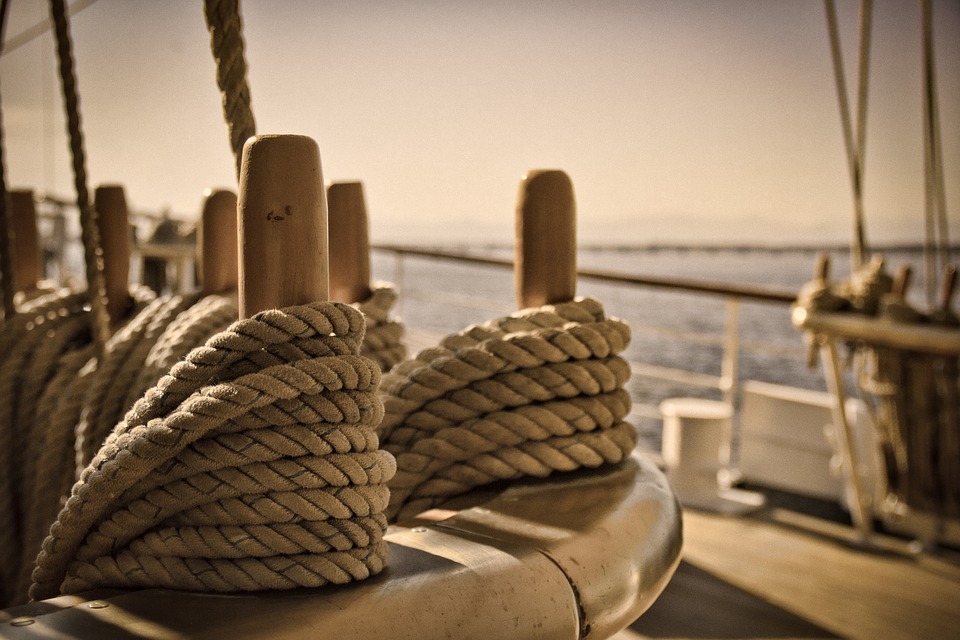 Although this book is technically a novel for young adults, it is still a classic tale of adventure and overcoming adversity. After Ben’s mother dies, his father makes the choice to pull him and his brothers out of school to sail to the Bahamas. Father and son are pitted against each other as tensions rise while at sea.

After entering an around the world yacht race in 1968 Donald Crowhurst mysteriously vanishes in the Atlantic ocean. His trimaran had been found in calm waters with no damage, and no Donald. Donald left a trail of deception in the wake of his mysterious disappearance, including false notes in his log book, and lies about his true course.  A true story, and a very good one at that. 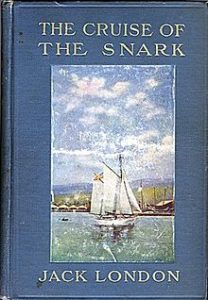 The Cruise of the Snark by Jack London

Written in 1911 this is the true story of how Jack London built a 45-foot yacht with the intention to circumnavigate the globe on a seven-year voyage. Jack started construction in 1906 and is said to have spent $30,000 constructing the vessel. Named after the Lewis Carroll poem The Hunting of the Snark, London sailed his ketch the Snark through the South Pacific with his wife Charmain. 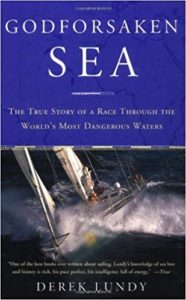 Another true story about one mans single-handed sailing experience on a race through the worlds most dangerous waters. Taking place in the 1996-1997 Vendee Globe, a solo sailing race that challenges racers with only a few harrowing rules; to circumnavigate the earth from France by way of Antarctica. No stopping, one boat, one sailor, no help. This book is an accurate depiction of the adversity in an adventure.