The History of San Diego: Part 1 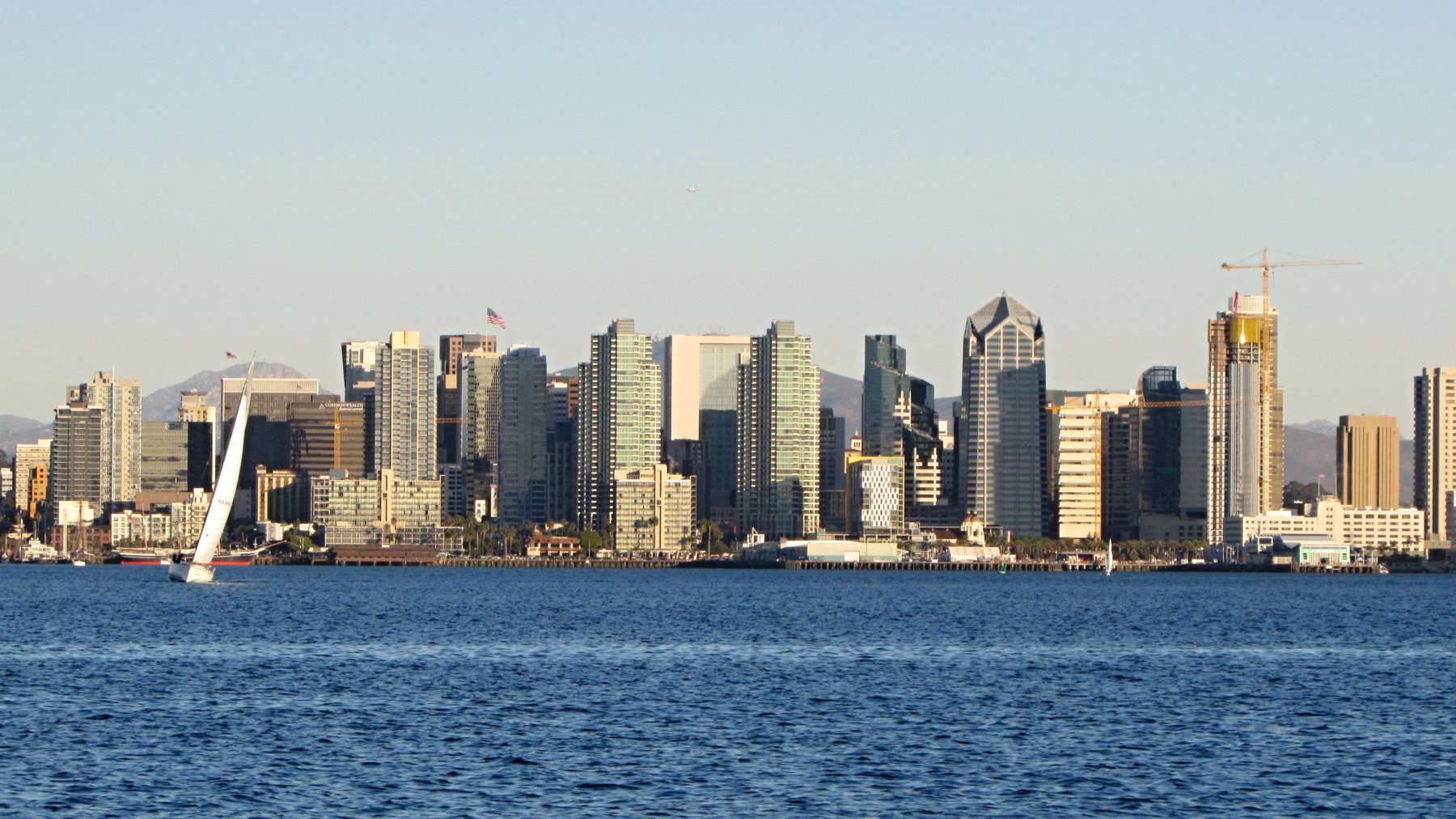 The eighth-largest City in the United States, San Diego has a perfect balance of the high-energy hustle & bustle of a large metropolitan City, combined with the easy-going & laid-back atmosphere of surfing, sailing, sunbathing, partying & overall chill-out vibe along 70 miles of gorgeous Pacific coast.

A major contribution to this perfect blend of metropolitan serenity & bliss is the modern history & makeup of the City, itself, which can be described in 3 words: geography, military & universities.

Originally occupied by the Kumeyaay Indians, the first Europeans settled in the San Diego area in 1769. The Mexicans took over in 1821, and on March 27, 1850, San Diego was incorporated as the County Seat of the newly-established San Diego County.

San Diego didn’t do as bad as the rest of the Country during the Great Depression; in fact, it grew substantially during that time. After the Great Depression came World War II, which San Diego, a major American military hub, was very well suited to endure. US Navy Sailors, United States Marines & other U.S. Military personnel swamped the beaches & downtown areas, including the red light (now known as Gaslamp) district.

San Diego has always been a major higher education hub, as well.

These are just a few of the many universities in San Diego.