The Myth of the Mermaid 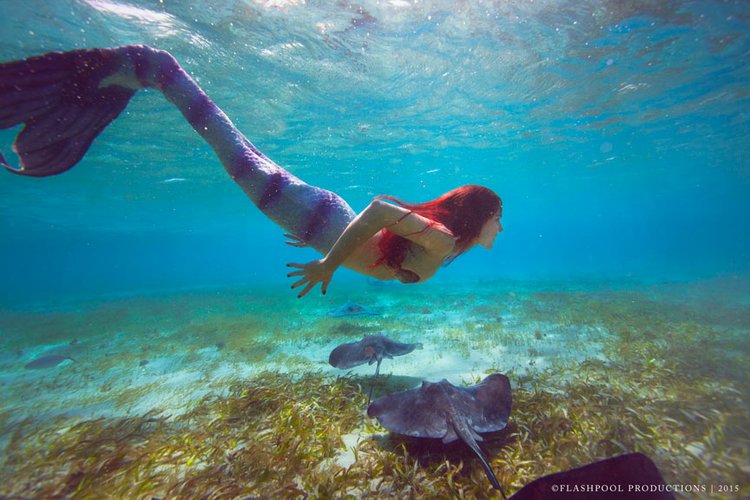 When we think of mermaids, we often imagine beautiful, aquatic sirens that sing songs and rescue wayward sailors at sea. Considered mysterious and rare, the myth of the mermaid has been passed down among sailors since the very early days of sailing, with some stories dating as far back as 586 A.D.!

Although we all know the myth of the mermaid is just that, a myth, we at San Diego Sailing Tours still run into some pretty majestic, mermaid-like creatures on our many Sunset Sailing Tours while we Sail The San Diego Bay.

We often run into sea lions and dolphins during our Private Charters on the water while we Sail Into The Sunset which, makes it even easier to understand how the legend of the mermaid came to be.

In the stories passed down along the many generations of sailors, mermaids always seem to make their appearance in some way or another. They are described in many old literary works by sailors as beautiful women of the sea who have the ability to lure men to their watery graves.

Although these sightings made for a good tale among sailors, what they had most likely seen was either a dugong, a manatee, a sea lion or a now extinct, sea-cow. We know now that that was what these sailors were seeing but the water has a strange way of playing tricks on you. Once you Discover Sailing, you’ll see right away how the flash of the sun in the ripples of the tide can make you look twice at something you ordinarily wouldn’t have noticed.

Even with the knowledge that mermaids are myth, we at San Diego Sailing Tours hold out in hopes that once day, we will see a real mermaid. Perhaps you’ll even be aboard.