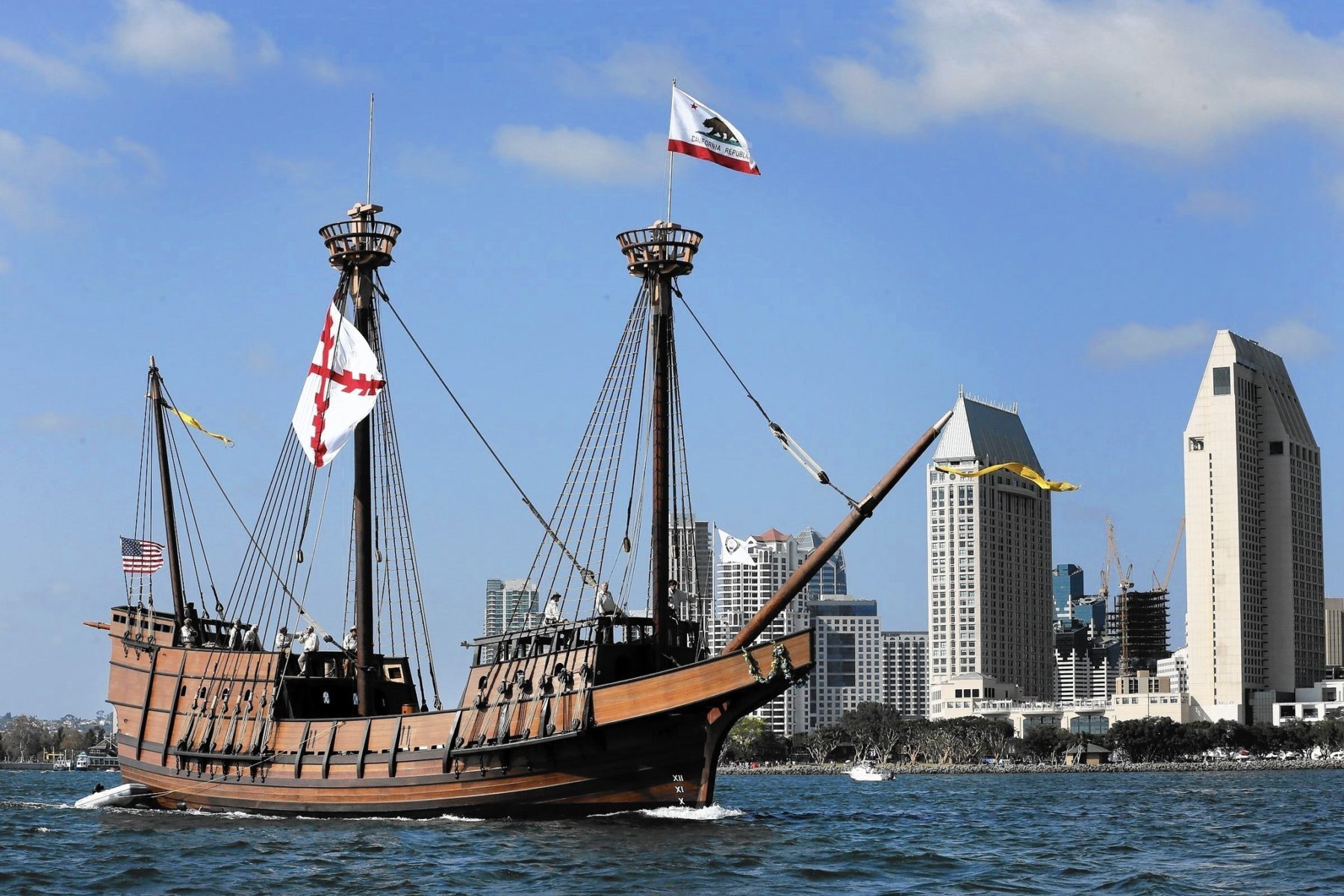 When Juan Rodriguez Cabrillo entered San Diego bay on September 28th 1542 as the first European to explore the coast of California, he did so on a type of sailing ship commonly referred to as a galleon. This 200 ton galleon was named the San Salvadore and was home to a variety of individuals including military officers, crew, slaves and even a priest as it traveled and explored the California coast. The original ship itself was built in El Salvadore and featured triangular sails as opposed to the typical square rigging commonly used to cross oceans. This allowed for easier entrance into and navigation through small harbors.

In early 2016 the Maritime Museum of San Diego completed construction of a full and completely accurate replica of the San Salvadore at the cost of $6.2 million dollars and public tours of the vessel began in September of this year. We definitely recommend that you check it out if you get a chance!!