Top 3 Most Dangerous Oceans Around the World 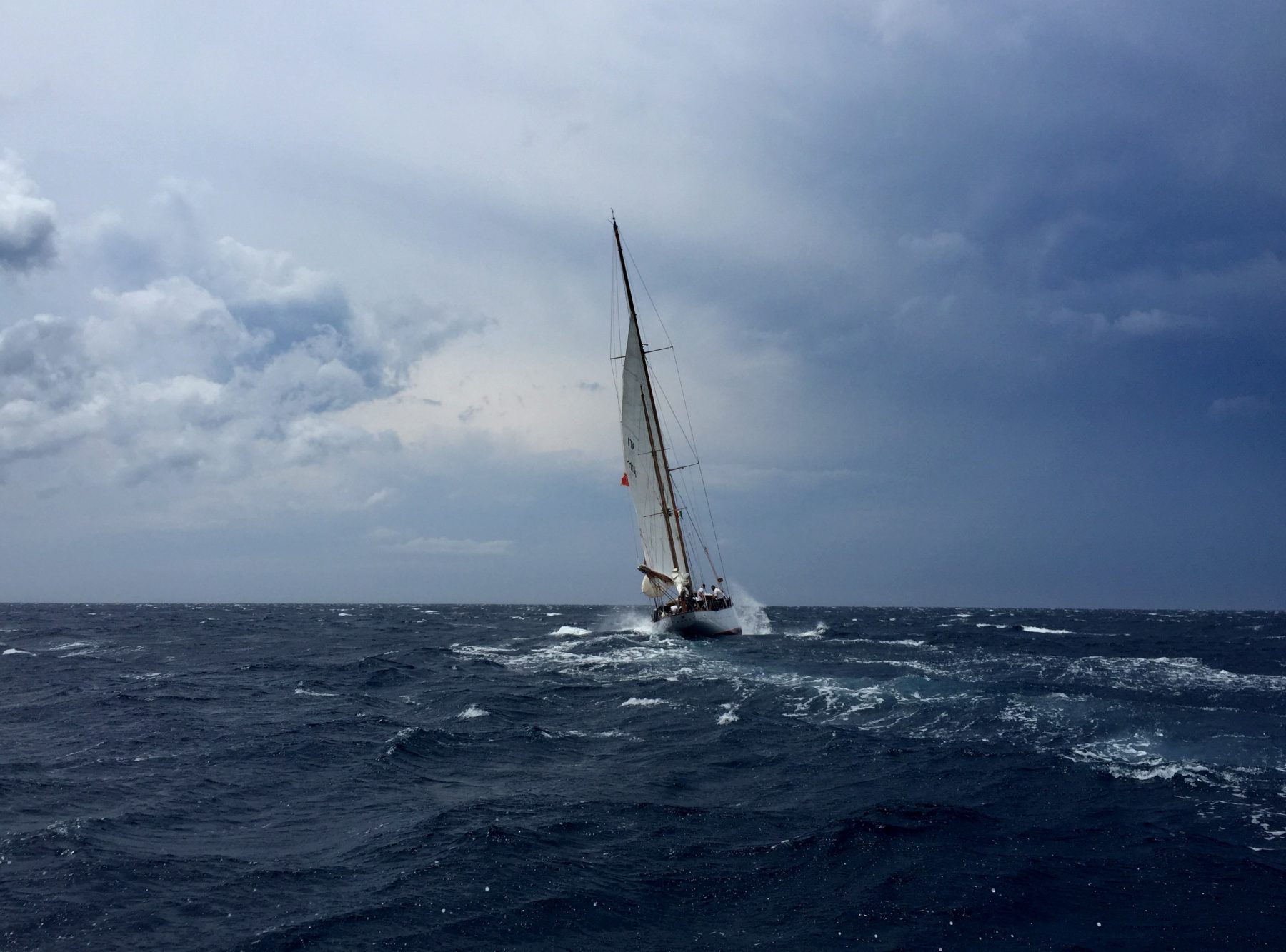 This bay is tucked in between the French and Spanish borders producing some of the roughest waters in the Atlantic. The weather starts to become more and more extreme the further you get into winter. It is also very unpredictable with very powerful windstorms randomly occurring because of pressure drops. During June, there is a natural phenomenon that occurs called June Gloom, a large fog triangle fills the southern half of the bay.

Also known as the “Sea of Hoces”, this is known as one of the most dangerous and stormy seas. It is the shortest path from Antarctica to the rest of the world with the passage being 800 km wide. What makes these waters so dangerous is the fact that there is no land mass in the passage so the ocean current is never stopped by anything; this in unison with the naturally strong winds will make for very dangerous sailing conditions no matter how much experience you have.

This is an extremely tropical sea that is south right off of China’s coast. This section of the Pacific Ocean is heavily controlled and influenced by monsoons. It is heavily suggested that when sailing you avoid this area as there is a surplus in areas of low islands, sunken reefs, and barely covered atolls.