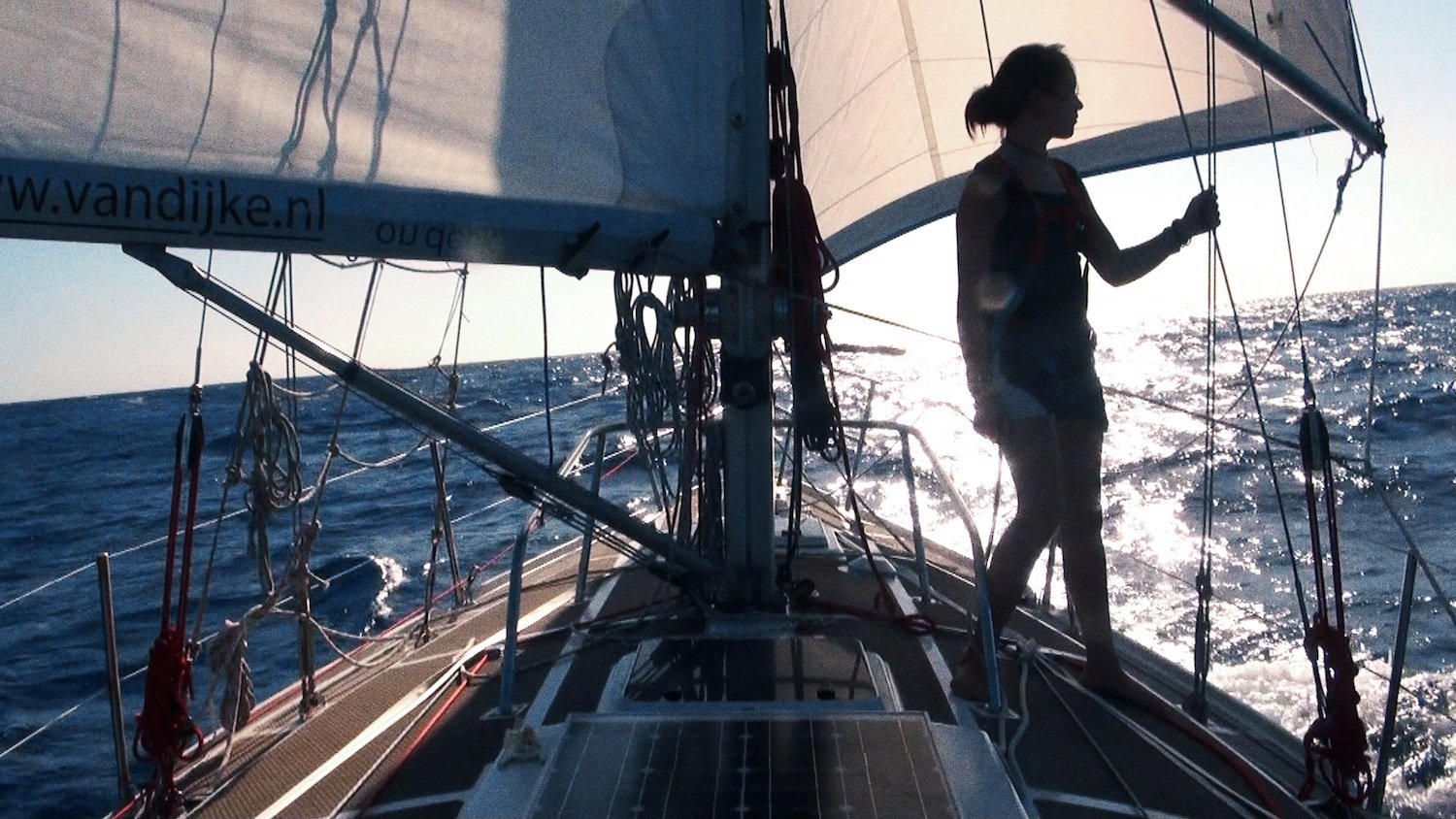 These events happened a few years ago, but today we’re sharing the story of Laura Dekker, because it remains to be an inspiring one. Laura became the youngest person to sail around the world, completing her trip between 2010 and 2011. She completed her journey on a 38 ft double mast Ketch, named Guppy, leaving from Gibraltar and arriving in the Simpson Bay at the age of 16.

Laura is Dutch and German, with New Zealand citizenship, and was born on the high seas during her parents 7 year long sailing adventure. She began her solo training at the age of 6. For her 8th birthday, she received the book “Maiden Voyage” a memoir on Tania Aebi’s around the world sailing trip.

In 2009 she prepared herself for open ocean sailing by cruising across the notoriously difficult English Channel. She later announced her plans for her global solo trip in a local newspaper, with the support of her father. However. However, she was met with opposition from the government who deemed her too young to attempt the voyage, and she was also in the middle of a custody battle between her recently divorced parents. Eventually, the courts allowed her parents to decide, and within two weeks she set off for her departure.

She conducted her school through Werekdschool, and submitted weekly updates of her travels to her local Dutch newspaper. She also planned stops at certain locations for family to meet her, and to restock supplies.

To learn more about her journey, you can find her book on Amazon, called “One Girl One Dream.’’