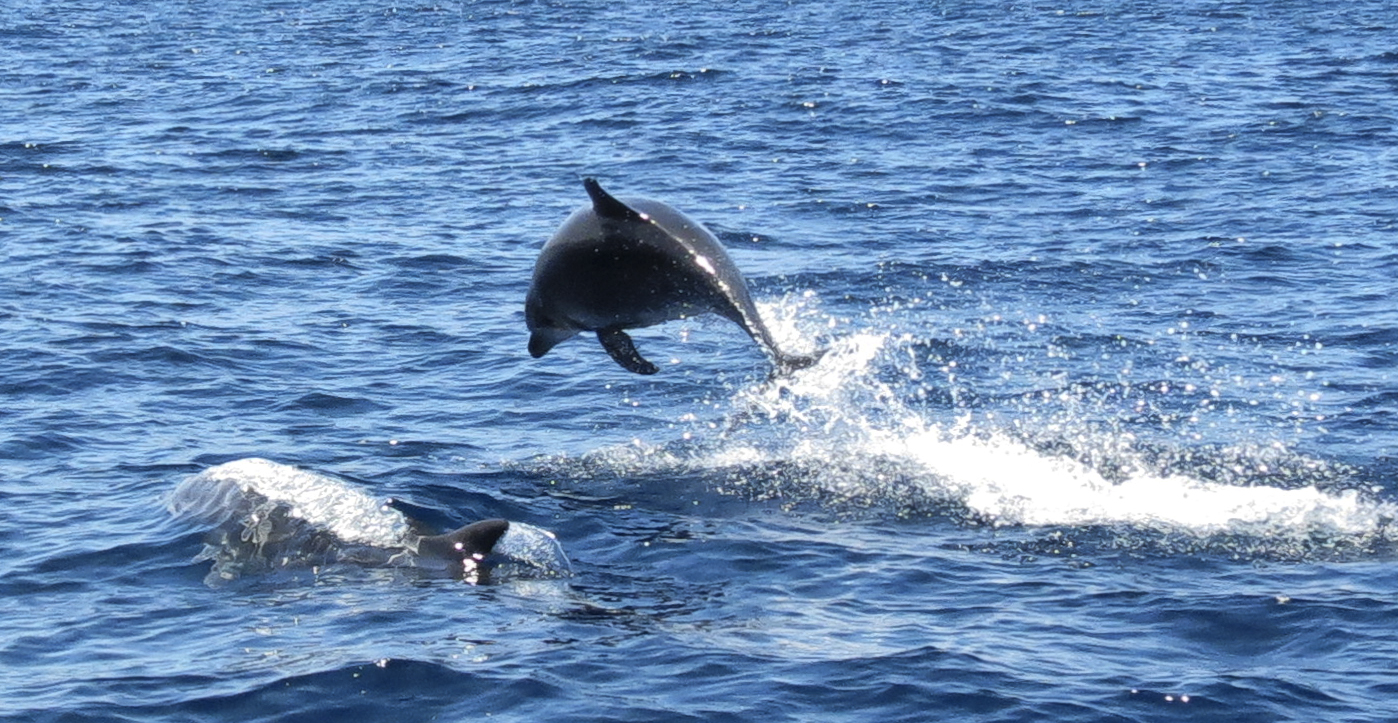 Did you know that the oceans are riddled with deadly and destructive sea mines strategically planted to be triggered by large vessels such as naval ships and submarines? Did you know that the US Navy is training dolphins and sea lions to be our Navy’s first defense against these mines and many other underwater missions as well?

The Navy has a long history of training dolphins and sea lions dating back to the late 1950s when the Navy began to study the aerodynamics of dolphins in hopes to incorporate what they learned in to ship, torpedo and submarine building. The technology of the day fell short for that particular purpose, however, but they did quickly glean that dolphins are exceptionally intelligent and trainable. In addition, they have an amazing ability to repeatedly deep sea dive without the decompression sickness, known as the bends, which plagues humans. Dolphins too are naturally equipped with biological sonar that enables them to detect and locate ship wrecks, downed planes and dangerous sea mines so they can be avoided or removed. California Sea Lions too are tremendously helpful in locating and retrieving items in the ocean on demand. Both mammals are incredibly loyal, dependable and adaptable! The service of these amazing dolphins and sea lions is so valued that there is an entire program, known as the US Navy Marine Mammal Program, dedicated to their care and training and is located right here on the San Diego Bay!

We here at San Diego Sailing Tours see the Navy dolphins and sea lions daily while sailing the San Diego Bay. If you too would like to see these majestic creatures, and many other fascinating and beautiful sights on the bay, book your next sail today!