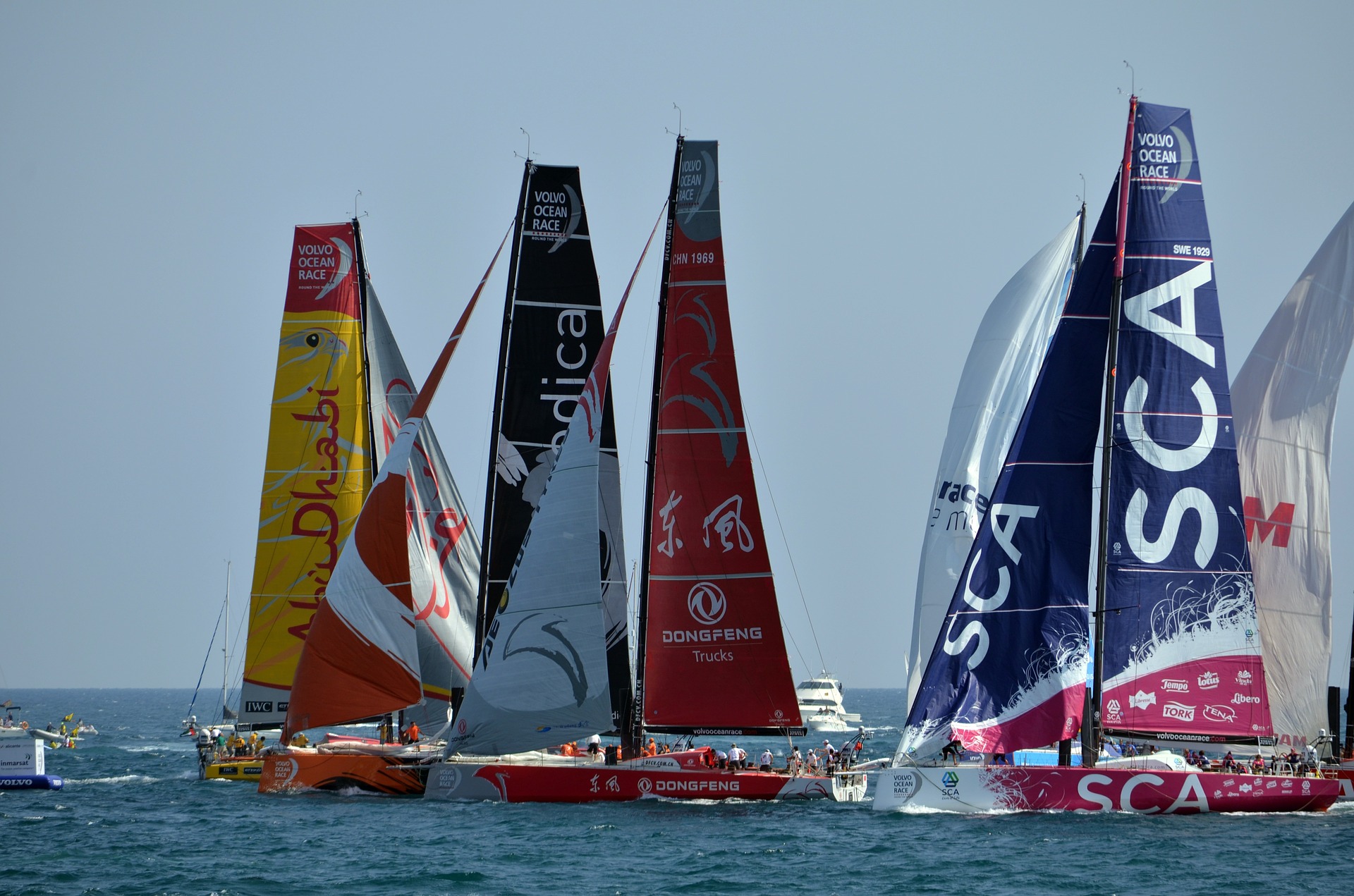 The Volvo Ocean Race is a sailing race around the world and is held every three years. Typically the race begins in October and departs from Europe. This race has the sailors endure some of the most ferocious conditions that you can imagine. Throughout the entire duration of the race, the sailors will stop dining on fresh food for the freeze-dried alternative. They will also experience temp. variations ranging from -5 to +40 Celsius.

This race first began in 1972 and started out as England’s Whitbread company, there was a total of 17 yachts and 167 members of the crew. It was estimated that about 3000 spectator boats came out to view the start. It was said that the worst conditions occurred in the Southern Ocean where waves could reach as tall as 150 feet and the winds could pass 70 knots per hour.

The 2014-2015 race had the longest route on record which covered 39,379 nautical miles. As well as the sailors maintaining the boat, each team has a dedicated media crew member who does not contribute to sailing the boat. Most of these races have up to 9 or 10 legs depending on the route. This is definitely a once in a lifetime event that any sailor will definitely want to catch.