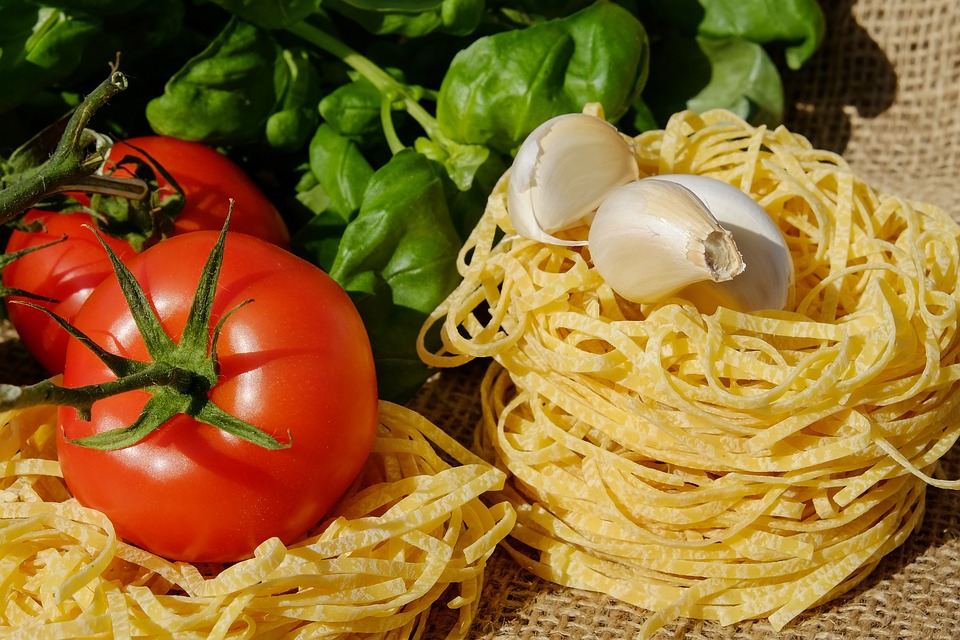 SDST is lucky enough to have multiple excellent restaurants right here in our backyard, among them is the Italian eatery Solare Ristorante.

Solare Ristorante is a family owned and operated restaurant featuring authentic southern Italian cuisine, located in Liberty Station. The restaurant has won multiple awards, including being named a winner in the San Diego Magazine profile of best restaurants in San Diego for 2017. In addition to serving excellent food, Solare has an award-winning wine selection and holds over 2,000 bottles of wine in their on-site wine cellar.

This week one of their chef’s gained international recognition by winning the Barilla Pasta World Championship, hosted in Italy. The chef, Accursio Lota beat chefs from around the globe in a four-round competition judged by a panel of five Michelin-starred Italian chefs. The winning dish will now be available as a special on the Solare Ristorante menu, and would make a great follow-up to a sunset sail on the Bay!