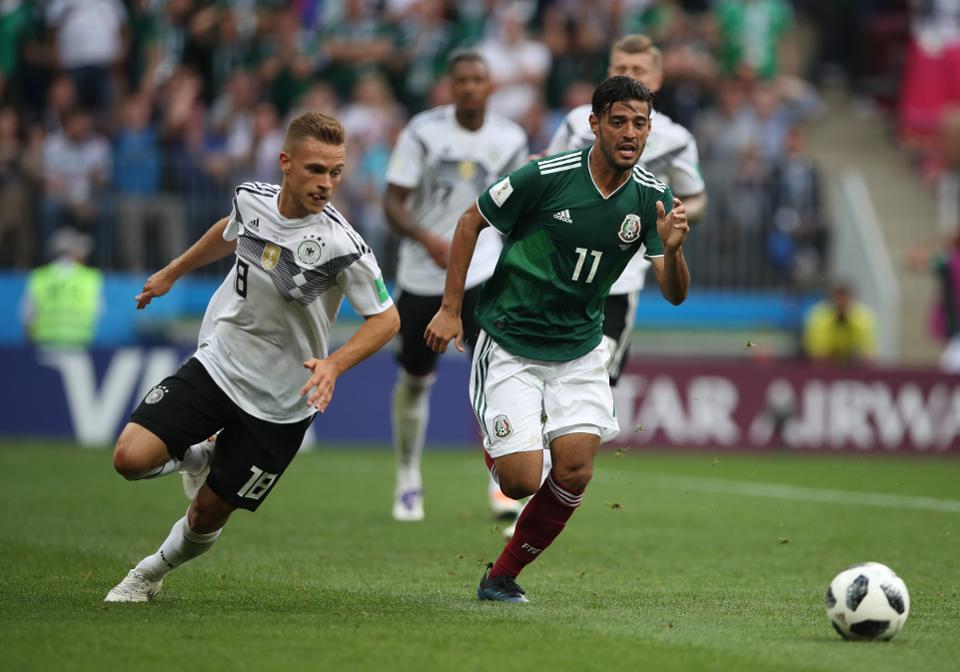 The 2018 FIFA World Cup kicked off last week in Russia, and fans from all around the world, including sunny San Diego, are tuning in to watch their favorite teams go head-to-head in international match-ups. Although the United States did not qualify this time around, there is still plenty of enthusiasm amongst local fans of international soccer for other teams (Hopp Schwiiz!). FIFA recently awarded the 2026 World Cup to North America; the U.S., Canada, and Mexico will play host to the tournament together. 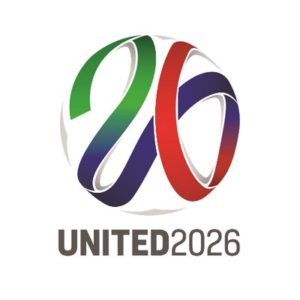 Around San Diego, there are plenty of places to go and join in on the action. Down in Mission Beach and Pacific Beach, restaurants and bars are opening their doors early (7:30AM!) so that fans can catch the live matches. Public viewings downtown will also take place for bigger matches. Moscow, Russia’s capital, is in a time zone 10 hours ahead of San Diego, so the fans who show up early in the morning to watch are dedicated! 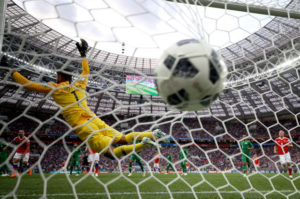 Watching the World Cup is a great way to check out some of San Diego’s sports hotspots. The summer is finally here, and in a World Cup year, that means finding the best spot to cheer for your favorite teams!