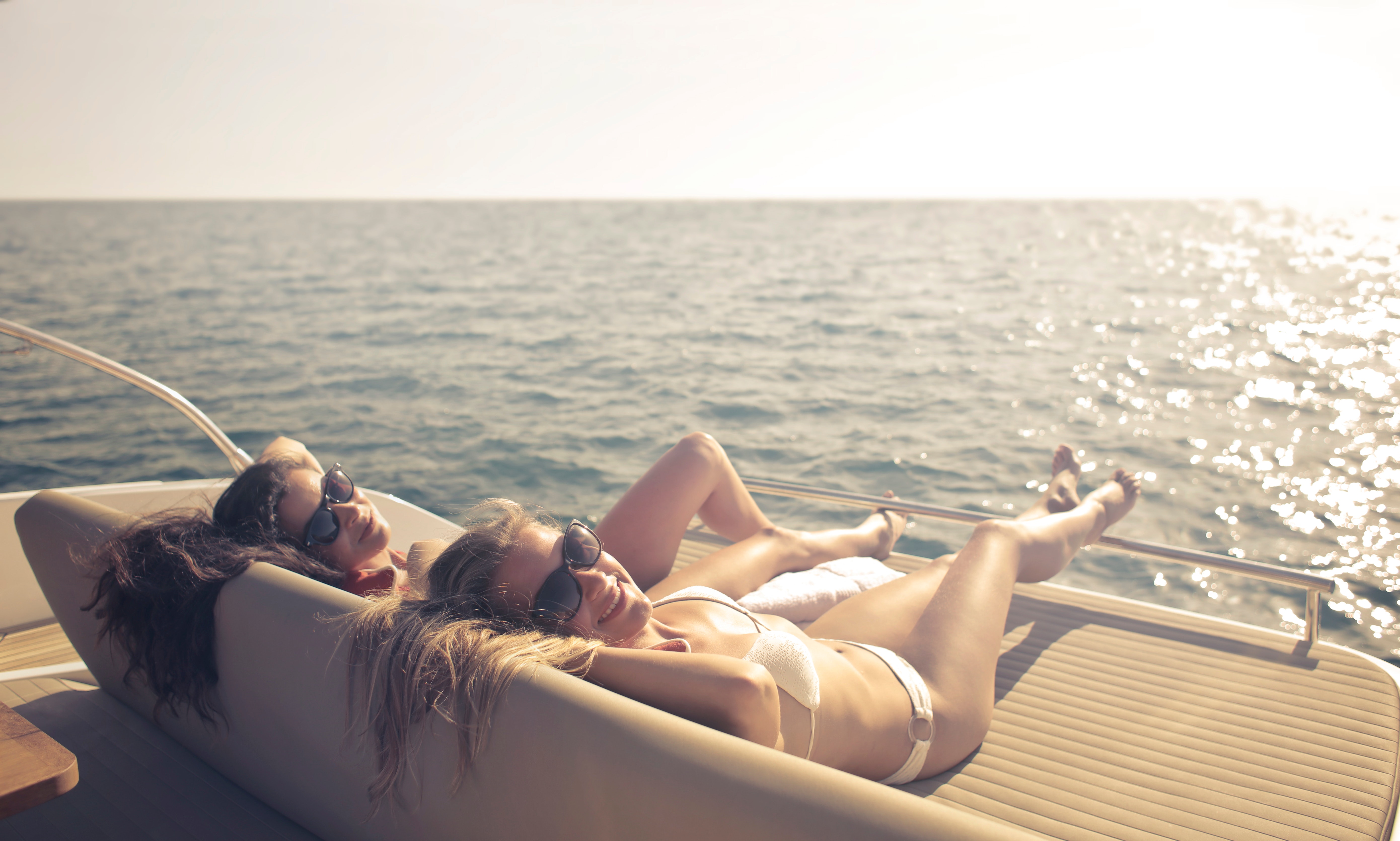 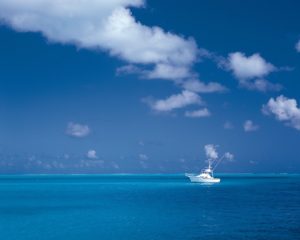 If you aren’t familiar with the term, Wikipedia defines Yacht Rock as such:   “In the musical sense, yacht rock refers to the highly polished brand of soft rock that emanated from Southern California between 1976 and 1984. The term is meant to suggest the kind of smooth, mellow music that early yuppies likely enjoyed while sipping champagne on their yachts. Significant “yacht rockers” include Michael McDonald, Kenny Loggins, Christopher Cross, and Toto.” 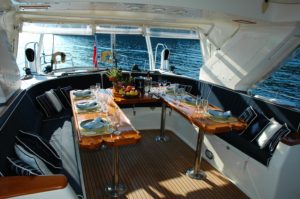 This list is sure to make you feel posh even if you don’t own a yacht! This list is best enjoyed with a few cocktails or beer if that’s your thing.  So dust off your favorite pair of Sperry’s and don that cardigan, because, yacht rock!